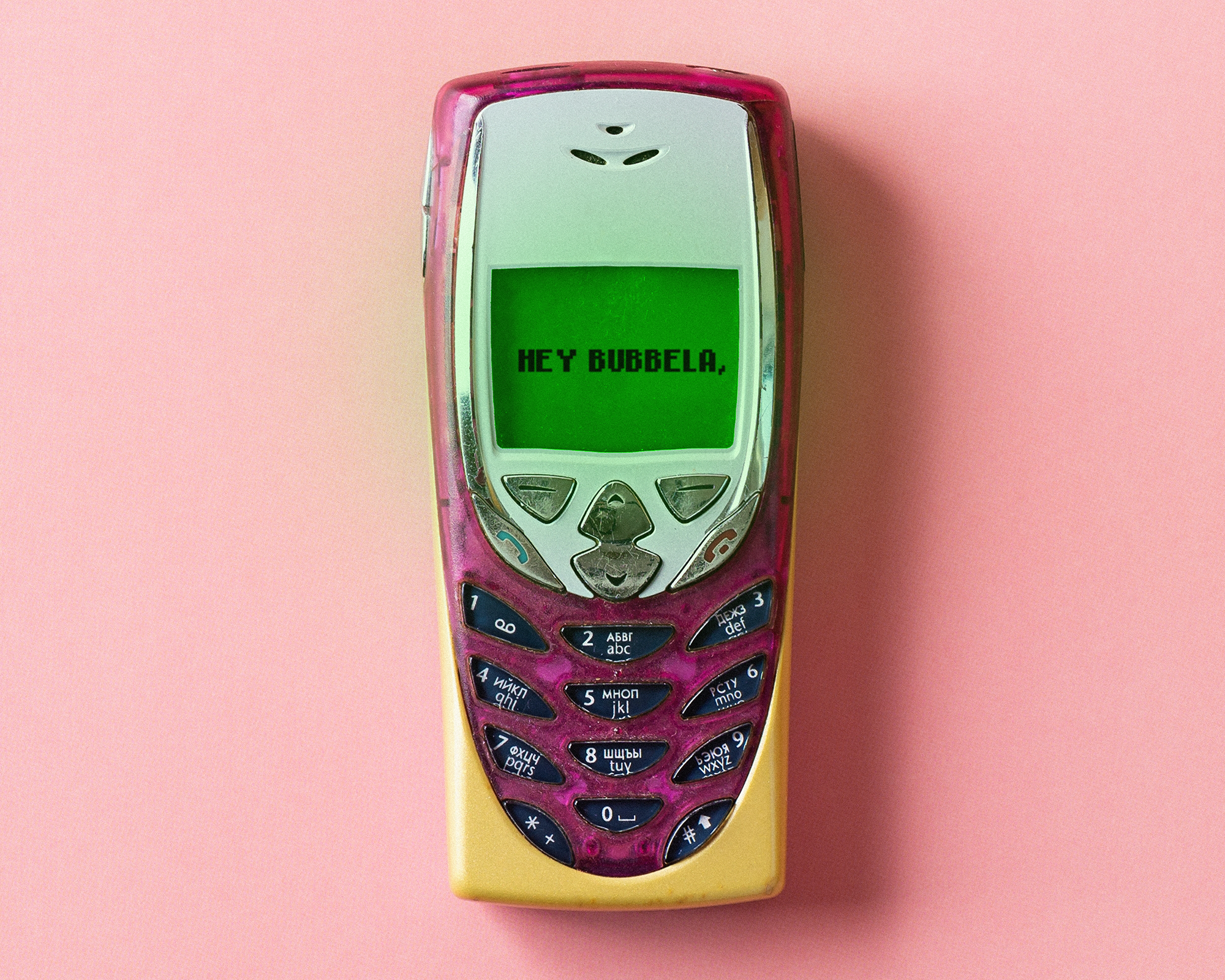 It’s that time of year. The new year is upon us, and the countdown to Yom Kippur has commenced. I want to make myself look good here, but there’s no way to sugarcoat it. I screwed up.

My relationship went south a few weeks ago and at the time of the split, I denied any wrongdoing. I did not realize it, but with time I can admit the fault is on my end… Like, 99% of it.

Yom Kippur is approaching, and I feel like I must atone. With Hashem but also with my Ex. I don’t want to get back together with her and I want to be respectful of her space. But shouldn’t I fulfill my obligation of asking for forgiveness before our holiest of holy days?

I know that I sound like a cliche: the Jewish boyfriend who pops up right before Yom Kippur to wreak havoc. But isn’t this what it means to be a good Jew?

Forget Hallmark’s upcoming “Hanukkah on Rye” movie, give me a Yom Kippur romcom or give me death! I can assure you that apologizing to your ex-girlfriend is not a cliche. Actually, reflecting on your sins and validating her experience is way hot. But, I’m questioning your intentions. Your motive.

Are you remorseful for the sins of being a shitty boyfriend and gaslighting your ex? It doesn’t sound like it. I think you just want to be absolved of your sins to get signed and sealed in the Book of Life before the end of Yom Kippur. Selfish, selfish!

There’s a difference between apologizing and asking for forgiveness and you seem to be focused on the latter. A good apology involves owning up to your shit and expressing remorse for your actions. Only then can someone—your ex— let go of her anger and grant forgiveness to a slut for slichot.

Cutting corners won’t get you signed in the Book of Life, bubbela, but it will get you sealed in the Book of Death! I say you respect the poor girl’s space and wait a few more weeks to deliver the apology to end all apologies.

Was that too harsh? Did I make a mountain out of semantics? Maybe. Or maybe, it’s just Maybelline.