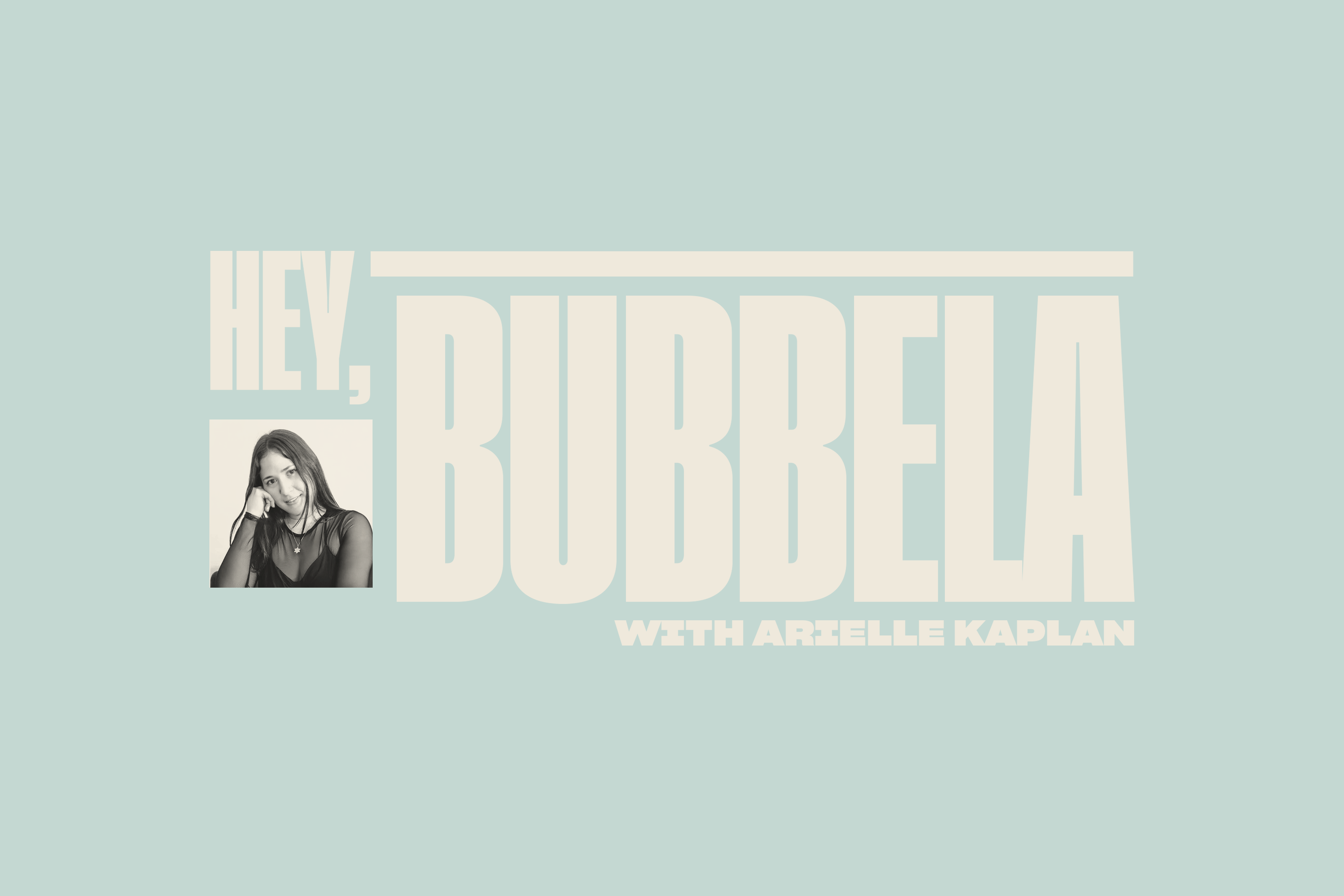 My fiance is cheating on me. How do I know? He just told me. He’s been having an affair with his co-worker. (Fuck her.)

Truth is, we’ve had a rocky few years. Love is still there. He’s my best friend. But it’s become almost platonic. We eat together, we chat about our day, but the raw animal attraction that once was is no longer.

And the thing is, I’ve cheated on him too! It was a few years ago, and we moved past it. A part of me feels I have no right to judge him and needs to forgive, another part of me feels furious, and another part just feels confused as to why I feel so strongly over this whole situation when our relationship has been going stale for so long anyway.

We got engaged a year ago bowing to the pressure of our overbearing Jewish mothers pining for grandchildren. We’re in our thirties after all, and it feels too late to start over. But most of all, I feel like underneath it all there’s something to salvage. Why would I feel betrayed if there wasn’t?

The Torah commands us to take an eye for an eye and a tooth for a tooth, but that is so two thousand and late. As zaddy Tevye said (can I call him that?) told a villager in Fiddler on the Roof, “Very good. That way the whole world will be blind and toothless.” Hyuck, hyuck.

What I mean is, even if you cheated first, you always have a right to your feelings! And besides, that doesn’t give him a hall pass to cheat on you. If I’m being honest, which I always am, I don’t see how trust can truly be rebuilt in a monogamous relationship after something like this. Even if your fiance really thought he moved past your infidelity, subconscious resentment might have influenced the affair. By the way, I don’t approve of tearing down the other woman. Your anger is best directed at your partner.

Bubbela, I don’t think this relationship is worth salvaging. Feeling betrayed doesn’t mean you should spend another year attempting to mend a miserable relationship! Quite the opposite… that deep, gut-wrenching feeling is really your body telling you to bow out while you’re still technically single. You’re both too young for the flame to have burned out so quickly.

If there is a dwindling spark left, perhaps couples therapy can fan it into a fire. And that’s what I think about that!