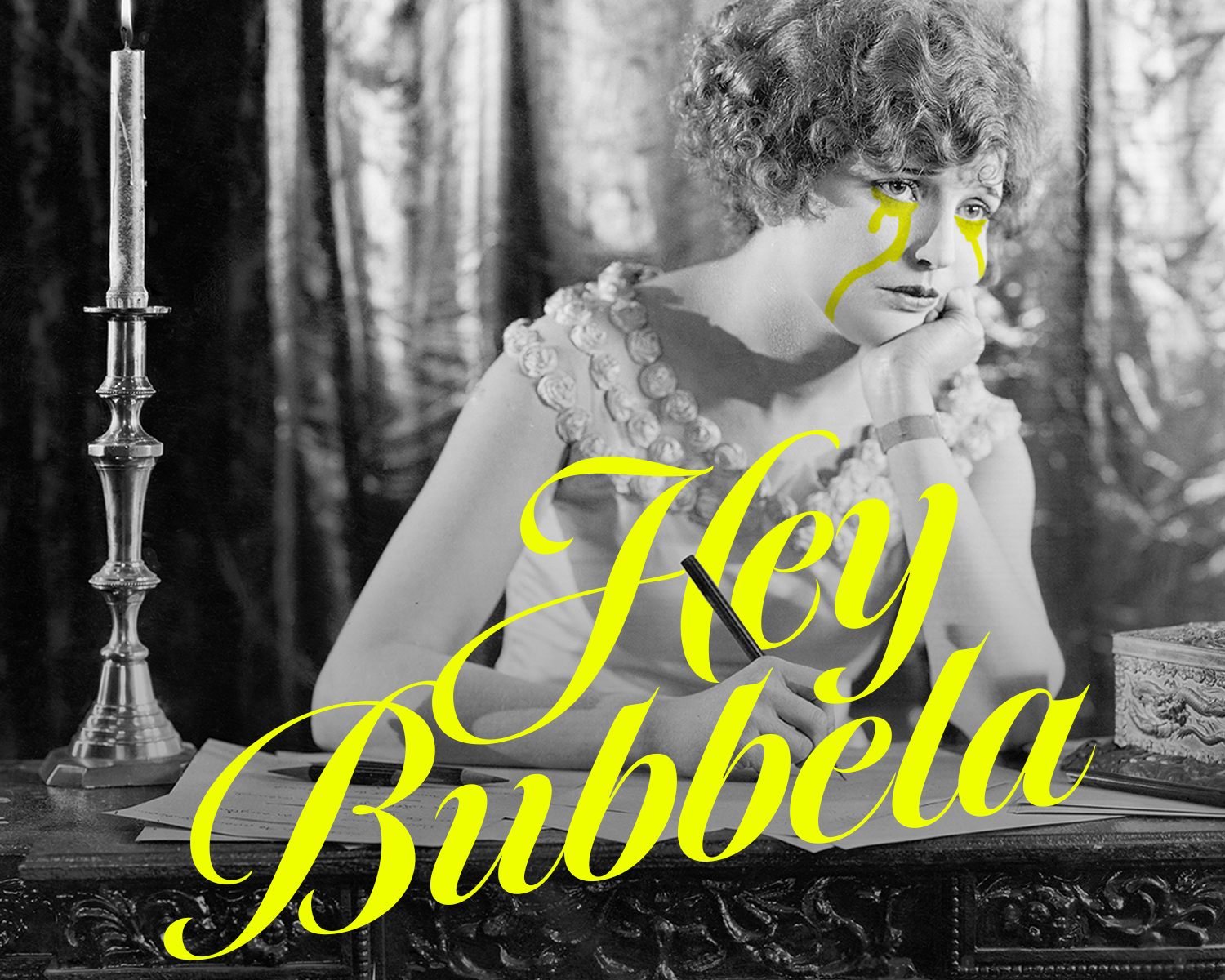 I have a complaint. What is with Jewish men being fetishized now and called “ugly-hot” (what?) but Jewish women getting bubkis?

I’m seeing too much of Josh Peck and not enough of Natasha Lyonne. Us Jewish women are hot and great at sex, and yet we’ve gotten no noise since La Belle Juive?! The media’s neglect of our demographic is irresponsible at best and sexist at worst.

Why are our men being pimped out and our ladies gate-kept? Arielle, I’m worried. What can we do?

Even if it were true, that we drink 16 ounces of semen for breakfast, camouflaged as a Starbucks ice-coffee, would that be so bad? Is it really hurting anyone? I wouldn’t mind a late-night rendezvous with Lilith in my dreams. And besides, breeding kinks—AKA pru u’revu—have been all the rage lately (checkout this article from antisemitic Vice), so what gives?

My theory is that Jewish American assimilation resulted in way too many self-hating Jewish men with mommy issues. Take, for example, this interview on The Oprah Winfrey Show, where a 32-year-old Jewish lawyer says he won’t date Jewish women because they’re “all identical.” What a maroon. What an ignoramus. What a putz!

All that being said, mamaleh, I wouldn’t be concerned! In biblical tales of seduction and throughout history, the exotic Jewess has been eroticized, fetishized and demonized for her succubi ways (you can do your own research <3). In 2009, a defunct Men’s Fashion Magazine published a trend piece called “The Rise of the Hot Jewish Girl,” so we definitely had a moment there. And with Rolling Stone’s 2021 piece accusing IDF soldiers of influencing “the Middle East narrative with sexy social media posts,” it’s safe to say that the global view of Jewesses as semen slurping succubi is still alive. Tradition!