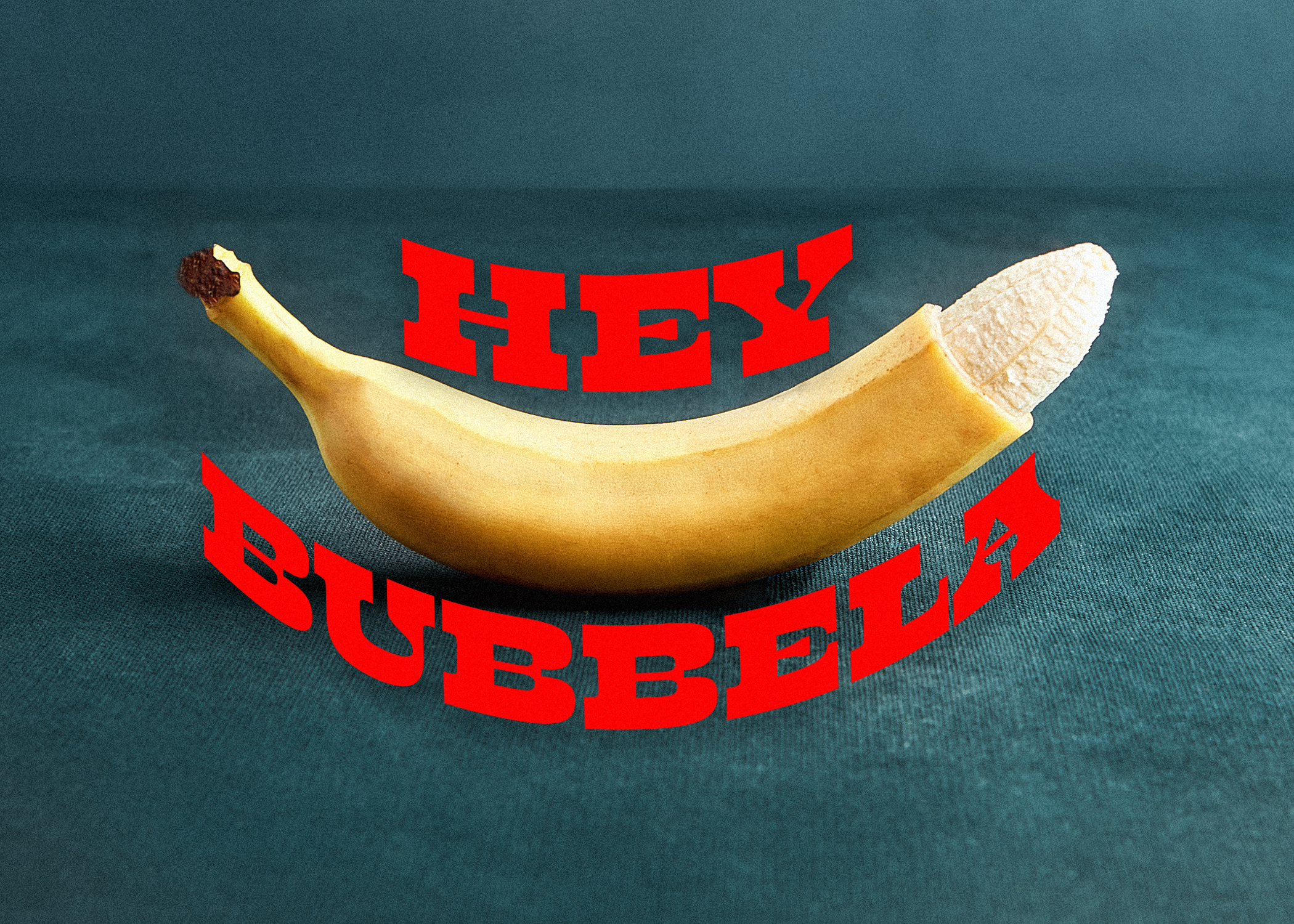 Tell your boyfriend that if he loves foreskin so much then he should just marry it. Intactivists (lame name) Andrew Yang and Howard Stern can be the flower girls. Can you believe that Howard Stern is anti-circumcision? What a shanda. Welp, at least he’s a Zionist.

Here’s a quote from an unhinged Stern on a podcast in conversation with anti-circumcision activist Ron Low:

“Ron, I agree with you that men should not be circumcised, that when a baby is born . . . I don’t know where this circumcision came from, some people feel it’s a religious thing, it’s about health, it’s about cutting off the foreskin makes your penis less likely to get cancer. There’s been all kinds of myths. I think it’s nonsense. That if you’re born that way, it seems to me it’s a mutilation to cut it off. The same way in Africa they sometimes cut off a woman’s clitoris and they think that’s justified. I think our foreskins were cut off in order to desensitize us, and I think it was a bunch of religious nudnicks who decided they didn’t want us going around fornicating so they cut off some of our penis skin.”

People who compare circumcision to female genital mutilation have major “as a Jew” energy. Circumcision, brit milah, is the Jewish covenant with God. To quote a Jewish Freudian psychoanalyst (my mother), the ritual is “part of our history and our mythology and it connects us to our ancestors.” Slicing and dicing “makes us a people,” and it’s one of our core ancient traditions. It’s also “aesthetically pleasing,” my mom added.

As I thought about the laundry list of kosher cocks I’ve been intimate with, I couldn’t help but wonder: was I only repelled by uncut gems out of a lack of exposure? But that’s neither here nor there. Some like it hot, some like it cold, and some like it in the trash by 8-days old (“it” being the foreskin, if it wasn’t clear).

For the record, circumcision comes (heh) with a slew of health benefits (was the “heh” too on the nose): it’s easier to wash and there’s a lower risk of urinary tract infections and penile cancer. Cervicial cancer is also less common in female sexual partners of circumcised men (huge flex).

As for Stern’s wild accusation that brit milah was invented by “religious nudnicks” to stop us from “fornicating,” that’s only half a load of crock. Religious leaders are to blame for that myth, but it didn’t come from the Jews, Stern, you silly and misleading, shit! How are we supposed to go forth and fuck (pru urvu) if we’re not fucking, hm?

I’ve got a theory that circumcised intactivists are incels who resent mommy and daddy for neglecting them as children, or something like that. Perhaps they secretly wish to be gentiles, and this is how they distance themselves from their people. Either way, your boyfriend’s desire to sever a ritual that ties us to our people is a major red flag. The only severing that should be going on is your future son’s foreskin! If Boyfriend won’t reconsider, dump him and ask him what his childhood trauma is.

Remember, Bubbela, uncircumcised dicks are for the goys.