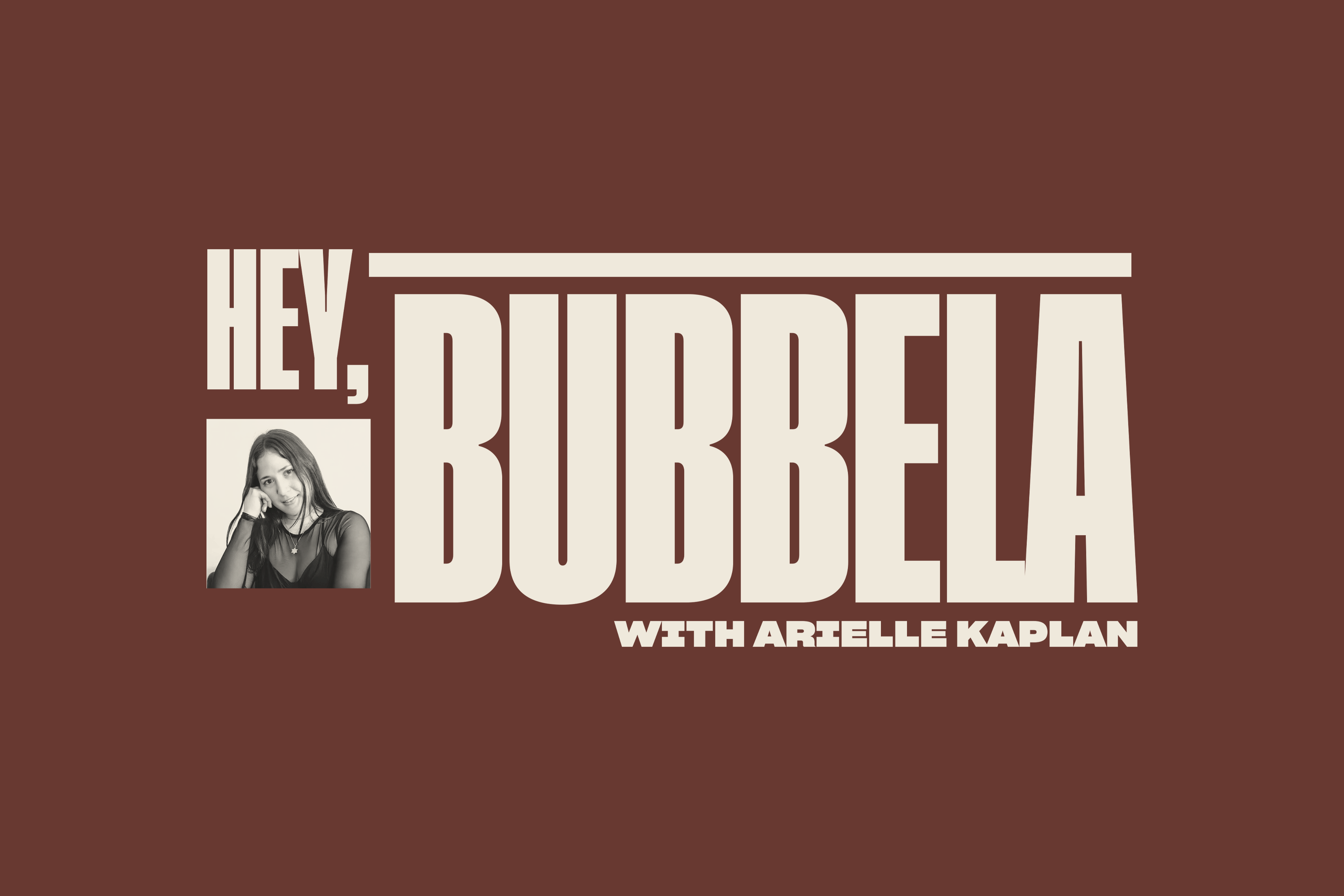 I was going out with this guy a while back but things fizzled out after I left town for a bit to visit my family. Unfortunately for me, I still kinda like him. He’s very Jew-ish and funny and we still talk from time to time. Nonetheless, I don’t know if he wants to start things up again now that I’m back or if he wants to keep things friendly. Or, even, if he’s been stringing me along this whole time… Who knows? I don’t. And it’s torturing me.

Is it worth being straight up and asking him? Or is the agony of confusion I’m feeling right now a red flag in and of itself, hinting at the fact that maaaybe I should just move on. (Probably.)

I know this agonizing feeling of confusion all too well, so keep calm and know you’re not alone, for I am the mistress to your Messy Mashugane. I don’t know if that made sense, but I was simply going for the alliteration. So let’s weigh the pros and cons of choosing to text or not to text, hm? Yalla!

Some might argue that you should delete this Jewish-fella’s number and move the freak on, because if he was interested in courting you he would’ve texted by now! And you know what I think of those people? I think they’re cowards! You know when you send a risky message and turn the volume on your phone on so that you don’t have to stare at the cell like a boiling pot of water and when it finally pings you sprint to read the text but it’s not from your crush, your camp groupchat just happens to be blowing up? That’s what I imagine blue balls feel like. Anyway, the real reason you don’t want to text him is to avoid embarrassment if the romantic feeling isn’t mutual. But like, bubbela, what’s embarrassing about being upfront about your feelings and gaining clarity?!

I say it is so worth str8 up texting this Funny Boy. Happy ending or not, being vulnerable is the only thing that will stop you from writhing in pain. If he doesn’t respond, that’s an answer, and if he replies favorably, then huzzah! Maybe I’m a masochist, but I think the quickest way to move on from someone is by facing rejection, so do yourself a favor and send that text! And then I want you to get yourself a sweet treat as a reward for communicating your needs.