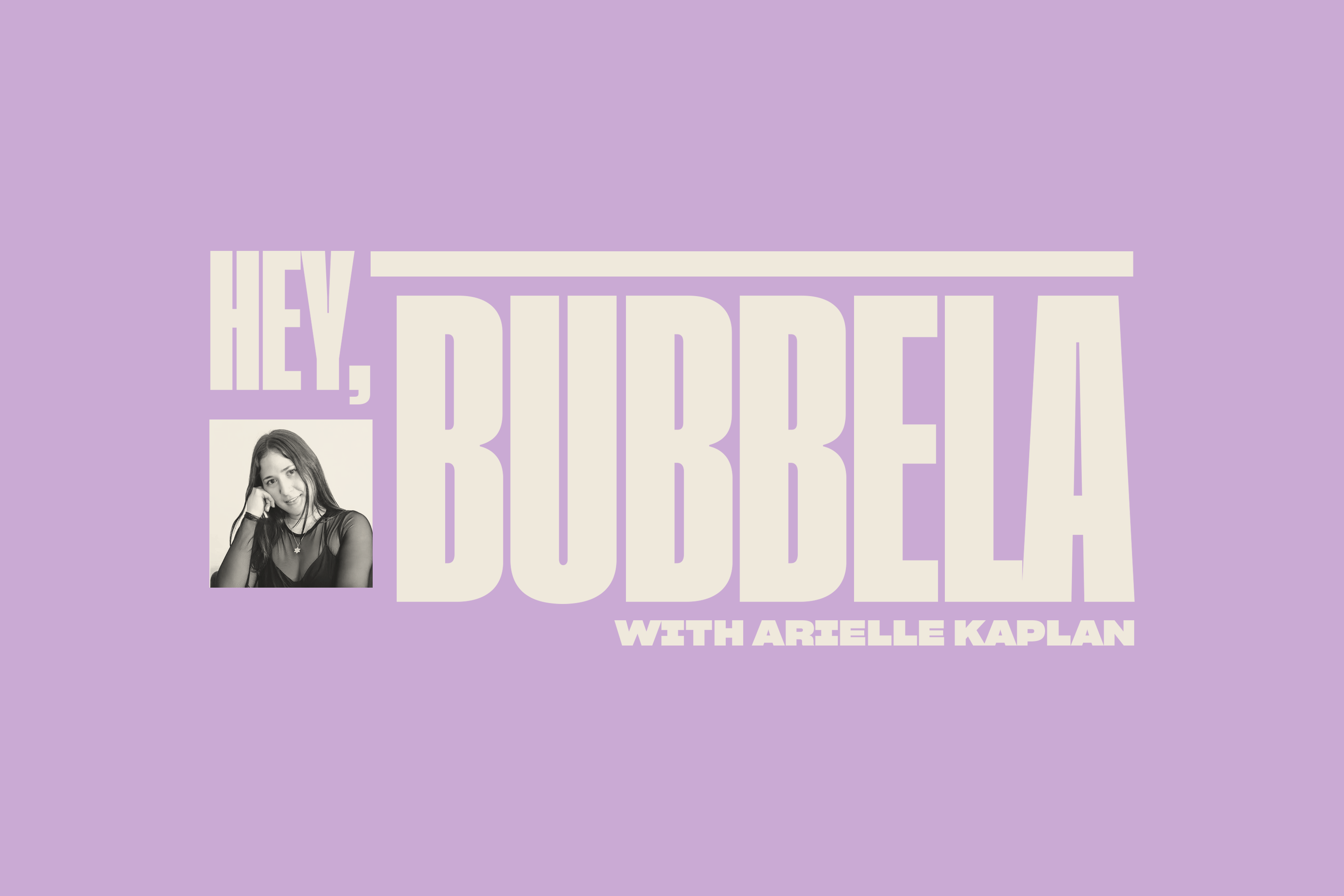 I met someone last summer after leaving a long term toxic relationship and we instantly hit it off. I thought he was my bashert. Things moved quickly — he asked me if I wanted to live with him and a couple months ago we signed a lease. But from our time together, I was sure he was the one for me so I took the plunge.

A couple months later, I’m not so sure. I quickly realized after moving in that he has likely lied about his finances, like savings/debts and where he was financially. On top of that, he has no financial foresight, doesn’t help out much with anything around the house and will get mad at me over trivial things. He’s totally changed and I’m too afraid to have a real conversation with him about it. I don’t know if he is really my bashert anymore and if I should cut and run or if I should try to work out these issues.

As much as I love him and he loves me, I can’t shake the feeling that I’m right back in a bad relationship and that I’ve made a mistake. Are we just too incompatible for each other?

Time is of the essence so I’m going to cut to the chase — leave him immediately. This guy sounds like the Tinder Swindler! There’s a reason you can’t shake that anxious feeling, and it’s that your gut has sounded the alarms. Or rather, your gut is blowing a shofar to prepare you for battle. And by battle, I mean breakup. You’ve left a toxic relationship once — mazal tov — and you can and will do it again. Practice makes perfect, right?

This fella isn’t worthy of being dubbed your bashert, and obviously I’ll tell you why. Generally, relationships that move at the speed of light crash and burn. I know this from talking to love experts and from my own experience. A fast and furious romance is based more on lust — and perhaps a dose of desperation — than love, and I suspect you rushed into this new guy for a few reasons. Off the heels of a breakup, maybe you were feeling lonely and in need of a rebound or perhaps in comparison to your ex this faux bashert was truly a Prince Charming. But that has more to do with your shitty former lover than the reality of your new beau.

Furthermore, the money situation you brought up actually has a name — financial infidelity. This is when a partner withholds information or lies about their finances, and when the truth is revealed feelings of betrayal run deep, similarly to romantic infidelity. Take solace in that you are not alone — according to a new study, 30 percent of couples deal with financial infidelity. The study wasn’t peer reviewed, so definitely take the results with a grain of kosher salt.

My third argument for leaving this loser is that he gets mad at you over “trivial things.” This is not a trait you want in a partner, and though it usually points to a different problem in the relationship, this behavior so early on in the relationship is unacceptable.

You deserve more, bubbela. My advice? Try being single for a bit.