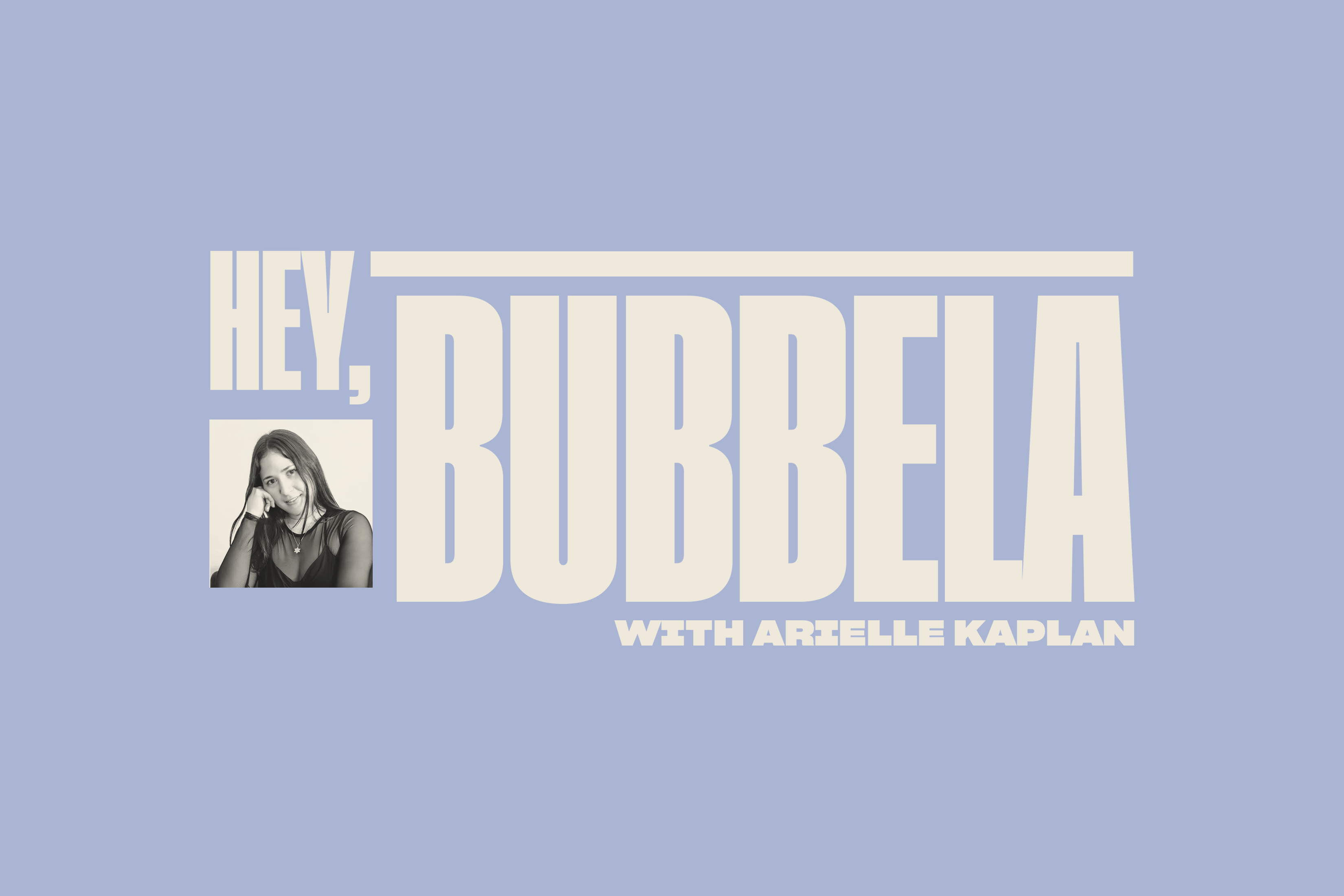 I’m a recent convert and despite the fact that I have dated a disproportionate number of Jewish women in my life, my current partner isn’t Jewish. My issue is that the more I get involved in my shul and the local Jewish community — attending events, volunteering, hosting Shabbat dinners — the more strain I’m feeling in the relationship. She’s an atheist, but her family are pretty strict Catholics, and I’m afraid my religious fervor is turning her away. I do care for her, so should I stick it out and just have two separate parts of my life, or end things and find a NJG?

Given your track record with dating Jewesses, it’s interesting that now, as a Jew, you’re in a relationship with a goy. I hardly have enough information here to speculate, but perhaps there’s something about an interfaith (or inter-lack-of-faith) relationship that you find attractive…

Your girlfriend’s parent’s religion should have no impact on your potential future together, so I’m taking them out of the equation. I have seen a trend, though, among the children of strict Catholics where they reject religion altogether and feel uncomfortable around any religious affiliation. So, I can see how “religious fervor” might make your partner uneasy, but that, of course, is something she needs to unpack in therapy on her own.

Bubbela, living a joyous Jewish life is not something you can compartmentalize. Separating your religion from your love life might work in a sitcom, but you are no Hannah Montana. My advice? End the relationship and find someone who doesn’t strain your Judaism but enriches it. Your partner doesn’t have to be Jewish, but you need to be on the same page about such an important pillar in your future life.