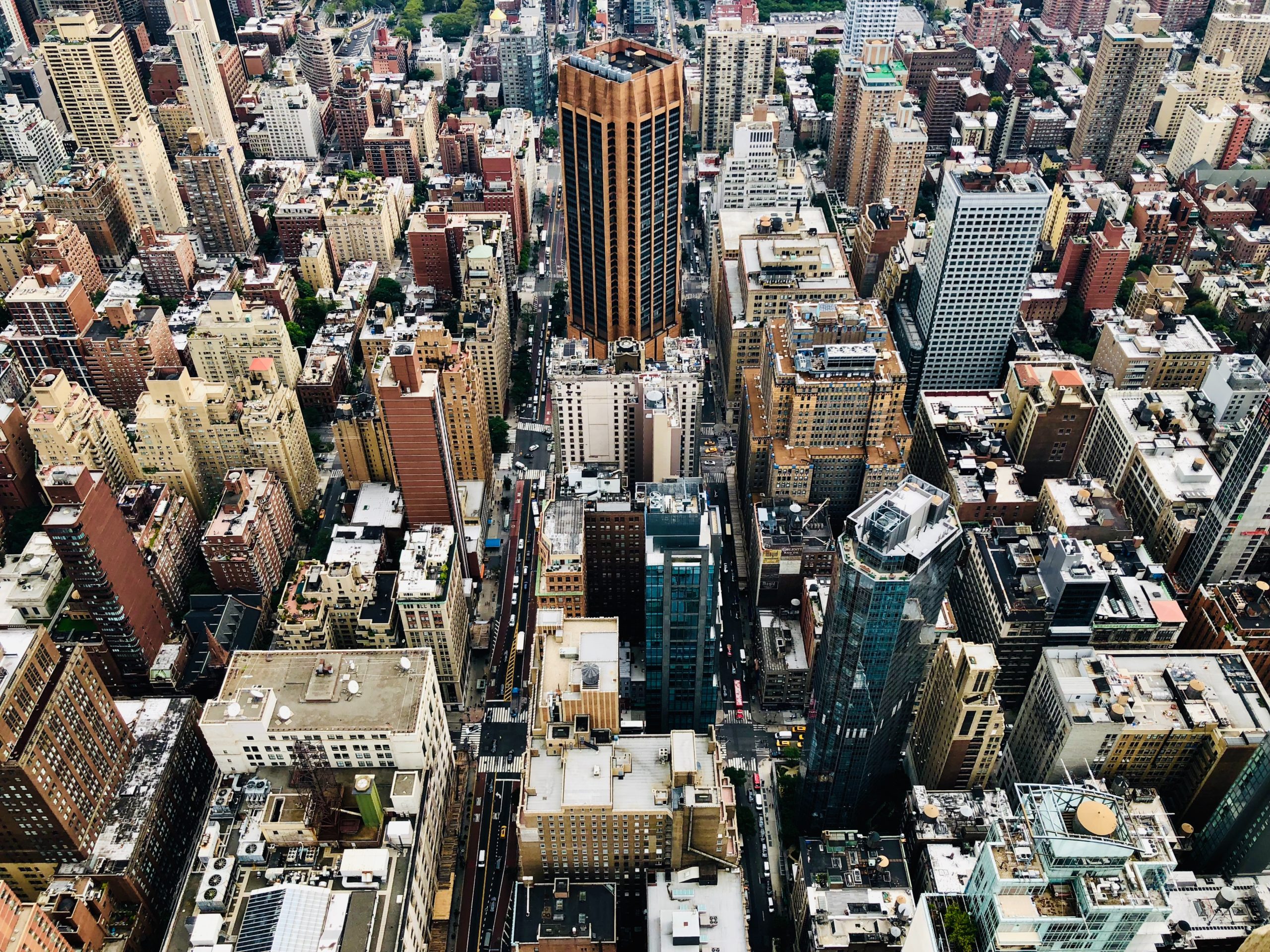 There is no shortage of dating and love columns centered around New York City, but I still couldn’t help but crave a Carrie Bradshawesque version that chronicled the trials of tribulations of dating Jewishly in the city. There are none, so I did what I had to do and decided to expose my personal life to an audience of strangers in the hopes of giving some insight into what dating as Jews in New York is like in the 2020s. Of course, many people do not care about dating other Jews, but those of us who do have yet to explore the unique challenges of doing so.

Anyway, some Jews have begun reclaiming the term to mean dating fellow Jews. Now it’s how I describe my my quest to find a Jewish partner. To clarify, I do not believe we’re superior to anyone, and the idea of a church of satan is a bit concerning because first of all church, and second of all satan? That would definitely be avoda zarah.

So, with more than a hundred dates below my belt and even more therapy sessions, I am here to pour my heart out with past, present, and hopefully future dating stories to all the others who are also asking themselves where all the Nice Jewish Boys have gone.

I was born and raised in a Jewish community in Europe and before moving to New York, I lived in Tel Aviv for a bit, where my sister has been living for the better part of the last decade. I moved to the city four years ago and almost immediately started dating. A lot of those initial dates were, admittedly, ego-boosters and external validation. However, throughout the years and the good, bad, and antizionist dates, I got to know the Jewish dating scene (disclaimer: not the Hasidic one) too well for my liking.

A city with over a million Jews? Finding a boyfriend should be a piece of cake. Turns out it is more challenging than finding desserts without kitniyot during Pesach in Israel. While some of those failed dates and relationships were undoubtedly my fault, a thorough retrospection and analysis of all the Jakes and Joshs and Davids, showed that something was up with dating Jewishly in NYC. The nice ones were too boring for me, the mean ones too condescending, and then you had the occasional jew with so much internalized antisemitism it made my IBS act up, and my ancestors turn over in their graves.

These dates, which were mostly just not a good match for me and at times just bad matches for anyone, taught me many things and made me face the challenges of dating in the 21st century in the age of the apps and (((the apps))).

At the same time, some of the challenges of dating Jewishly remain the same: Will my friends like them? My mom? Is he the right level of religious? We know everything more observant than us is a meshuggene and anything less is a goy. But there has definitely been some change over the past decade, and maybe even more specifically since we started treating every date as a potential near-death experience and not just because of our crippling anxiety.

Yes, most of those things are uncomfortable to discuss. I had to explain ‘ghosting’ to my therapist, and my mom has no advice on dealing with guys ‘breadcrumbing’ me on social media but the awkwardness and newness don’t make these things any less challenging or relevant.

I do not have the answers to all dating problems; if I did, I would probably not be writing this or looking up the definitions of my dating phenomena on Urban Dictionary. I do have some of the answers and a solid drive for research, and a passion for collecting dating and relationship books to find the rest.

Hopefully, we’ll get to the bottom of how to date Jewishly (successfully) in the city.

‘Lox and the City’ is a bi-weekly column detailing the trials and tribulations of dating Jewishly as 20-something-year-old woman in New York.

Dani Friedmann is a New York City loxist, a shnoz lover, and a proponent of the half-dense half-fluffy matzoh ball.

In the Beginning, There Was Carrie and There Was Big

Sent Out to Pasture