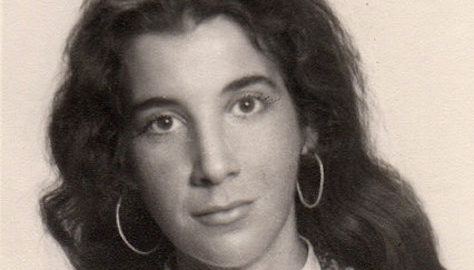 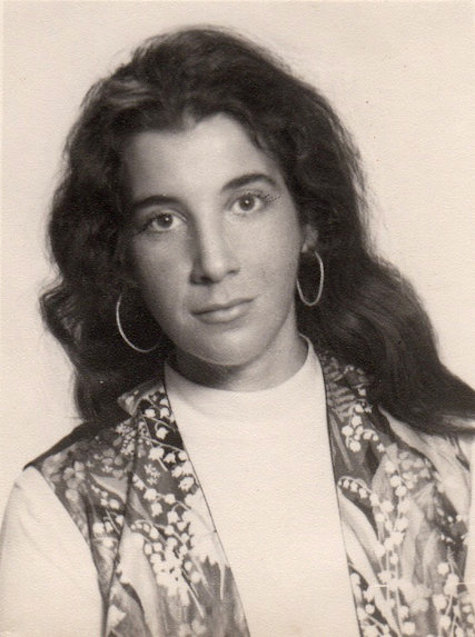 You may have missed a fascinating obituary from last week: that of Sheila Michaels, the feminist and civil rights activist who is credited for propagating the use of the honorific “Ms.” Outside of this news-making accomplishment, her life was fascinating, from being expelled from college in part due to her outspoken anti-segregationist views, to working as a cabdriver, to becoming a restaurateur. The New York Times piece adds a lot of color and detail in a short amount of space to the life of an amazing woman. But there’s one glaring omission: Michaels was Jewish.