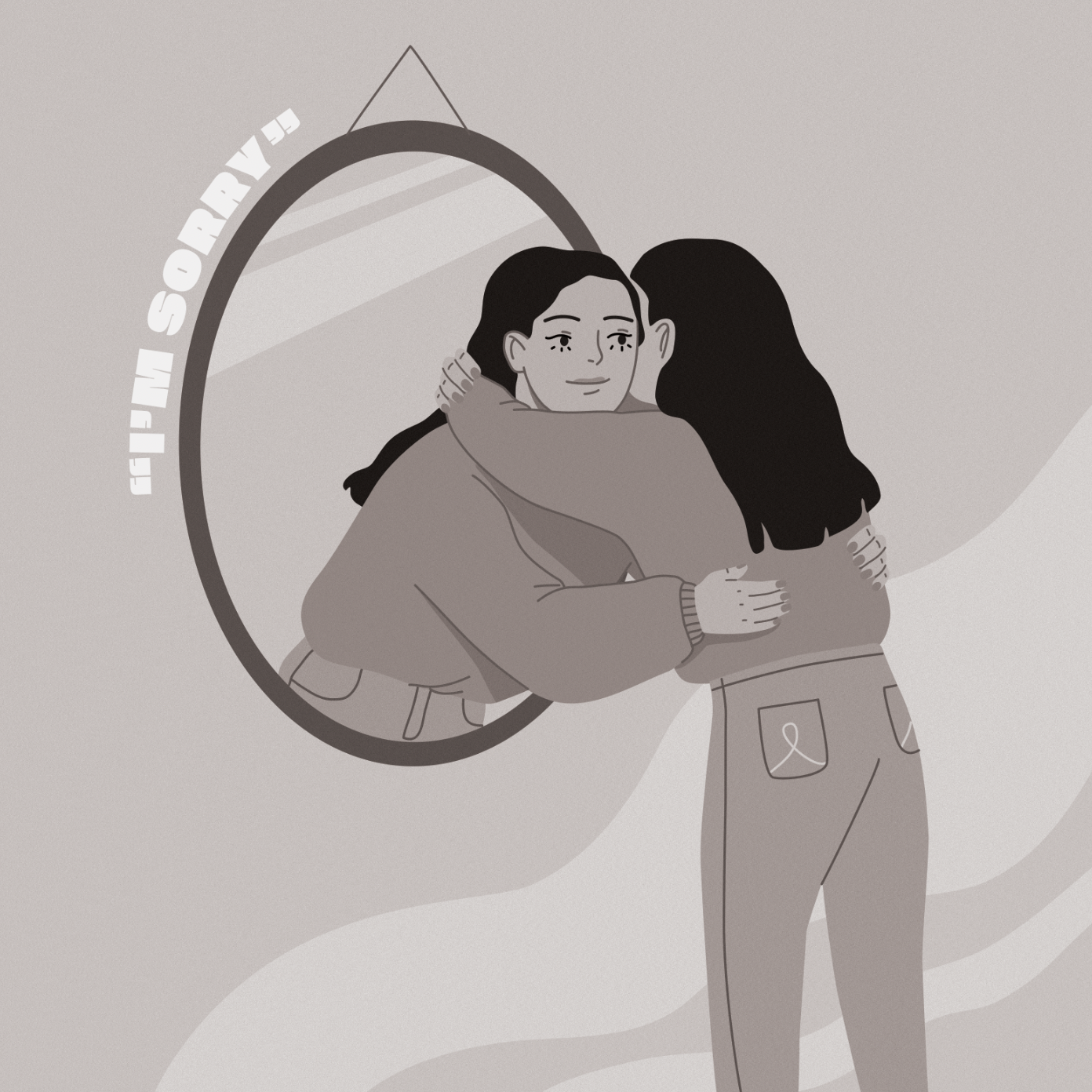 Yaakov, along with the rest of his family, joins his long-lost son Yosef in Egypt. When Yaakov realizes he is nearing the end of his life, he asks Yosef to swear to him that after his passing, Yosef will bury him in Canaan, in the cave of Machpelah, where his parents and paternal grandparents had been buried. Yosef vows to do so, and Yaakov blesses Yosef’s sons. Yaakov then blesses or rebukes the rest of his own sons. Reuben gets a rebuke, not a blessing. Same with Shimon and Levi. I can’t even imagine how snubbed they would have felt, seeing everyone else get praised while all they get is criticized. FOMO, am I right?

After Yaakov’s passing, his descendants travel to Chevron to bury him in the Machpelah Cave, as he’d requested. They’re accompanied by a whole procession of Egyptian ministers and citizens.

Yosef’s brothers are sure that he has secretly held a grudge against them all along and was only keeping up appearances of peace for their father’s benefit. They’re worried that now that Yaakov has passed, Yosef’s cordiality has expired, and he will kill them. When they confront him about it, Yosef cries. He can’t believe his brothers really think that. Yosef understands that no matter what they did to him, everything happened because G-d wanted it to, and he therefore holds no resentment towards his brothers. He comforts them and tells them that he will take care of them in Egypt, where he serves as viceroy to the Pharaoh.

Then Yosef realizes that he is near death. It’s kind of morbid how long our ancestors spent talking about their impending deaths, but I guess they’re wiser than we are? Like his father before him, he requests that his bones be buried in Canaan, in the Machpelah Cave. He tells his extended family, the Israelites, that G-d will remember them and take them out of Egypt, and then he, too, passes away. But instead of burying him in Canaan, they embalm him, and he remains in Egypt.

Parshat Vayechi brings up a lot of thoughts about atonement and forgiveness. I often wonder about repentance, and the purpose of regret. Once you’ve atoned for your sins and wiped them away, is there any use to regretting these mistakes?

Shimon and Levi sinned against the people of Shechem with good intentions; Reuben, too, sinned with good intentions, and he spent the remainder of his life repenting for his mistake. Still, they did not get blessed along with their brothers at Yaakov’s deathbed. Regardless of whether they regretted what they’d done, the mistakes had been made, and there was no undoing of them. This teaches us to take our actions with the weight they deserve, to not expect that we’ll simply repent later on for what we did. In the moment, we must be sure we are doing the right thing.

But after Yaakov’s death, when Yosef’s brothers apologize him, the Torah is reassuring us that no matter how bad our mistakes, there’s no use torturing ourselves for it. Sure, there are negative repercussions as a consequence of the things we do wrong, but either way, whatever happens fits into G-d’s plans.

The structure of these two ideas fits together nicely. Shimon, in specific, had originally argued that they should kill Yosef. Reuben had failed to save him. When even Yaakov did not fully forgive them for the sins they’d done in the past, they may have turned to hopelessness. How much more can I repent? How can I fix what I did if there’s no going back in time? But Yosef’s assurances that he had long forgiven them must have assuaged it somehow. Sure, there’s no fixing the past. But if Yosef could forgive them, then at least they could move on towards living an unburdened future.

Ideas like this are a big part of why I love learning Torah. Even just thinking about it is soothing, reassures you that no matter how badly you messed up, moving on towards the future is possible.