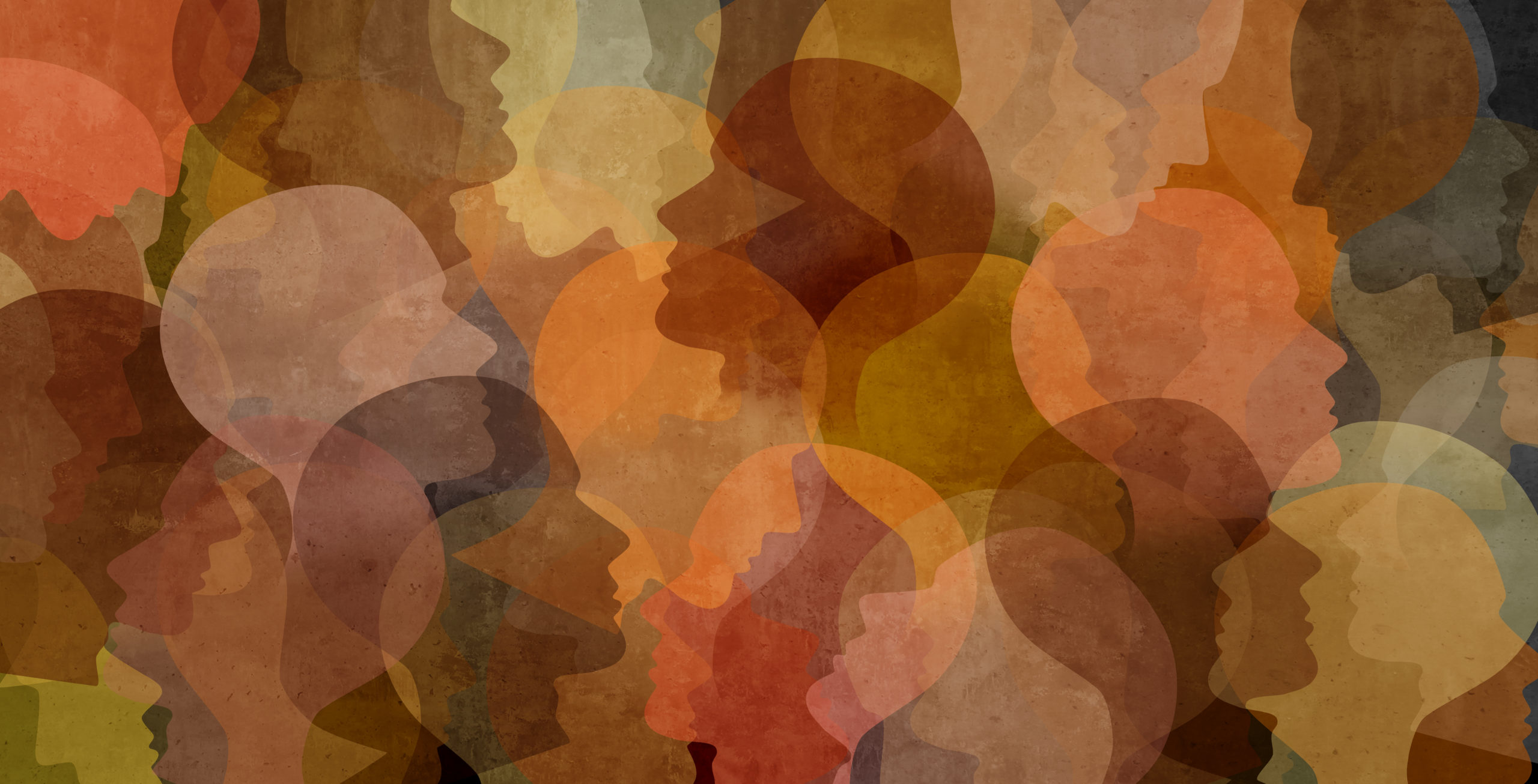 Parshat Tzav talks, like other recent parshiot before it, about korbanot (sacrificial offerings) and the priests who were in charge of, among other duties, helping the masses offer these korbanot to G-d. The parsha then discusses an initiation ceremony, featuring slaughtered rams and matzah, in which Moshe Rabbeinu anointed his brother Aharon and Aharon’s sons into priesthood.

Karet, a soul being cut off, is one of the worst punishments in Jewish canon. What does it mean to be cut off from the Jewish nation?

Having a sense of community is important. It holds you accountable; it reminds you who you are and who you want to be. When you lose a community, you lose a part of yourself.

In life, we need people to look up to. We need people with similar values who can notice when we’re slipping, who will inspire us to do better and remind us that this isn’t who we are. (Like in this iconic tweet exchange, except magnified to the communal level.) When you lose your community, the implication is that you’ve fallen so far behind that even they are incapable of helping you or inspiring you. Losing one’s community implies that they are beyond hope, beyond saving, because if they weren’t, they’d still be given the chance to be inspired by others enough to repent.

How come a sin that seems so small, like eating something you’re not supposed to, results in such a harsh punishment? Well, maybe eating forbidden foods isn’t such a small sin after all. There’s a reason why we are supposed to make brachot, blessings, before eating food; we’re asking G-d for permission to eat from His creations. Eating something you’re not supposed to, eating something G-d hasn’t permitted you to eat, isn’t that akin to stealing from G-d? Karet comes into play, in this parsha, when you not only disobey G-d, but disobey G-d by stealing from Him.

I wonder if there’s a connection, then, between thievery and being so beyond redemption that you don’t even deserve to be a part of your community any longer. (In Noah’s generation, after all, the big sin was stealing from one another, and that led to the world’s destruction.) The act of stealing contains within it a blurring of boundaries, forgetting or ignoring that others’ possessions are not their own. If one steals from G-d, they need an important reminder of what boundaries are, and a boundary is drawn around the rest of the nation that they, as a cut-off soul, are not included in.

Vayikra, and Adding Flavor to Prayer

Pekudei, and Proving Yourself