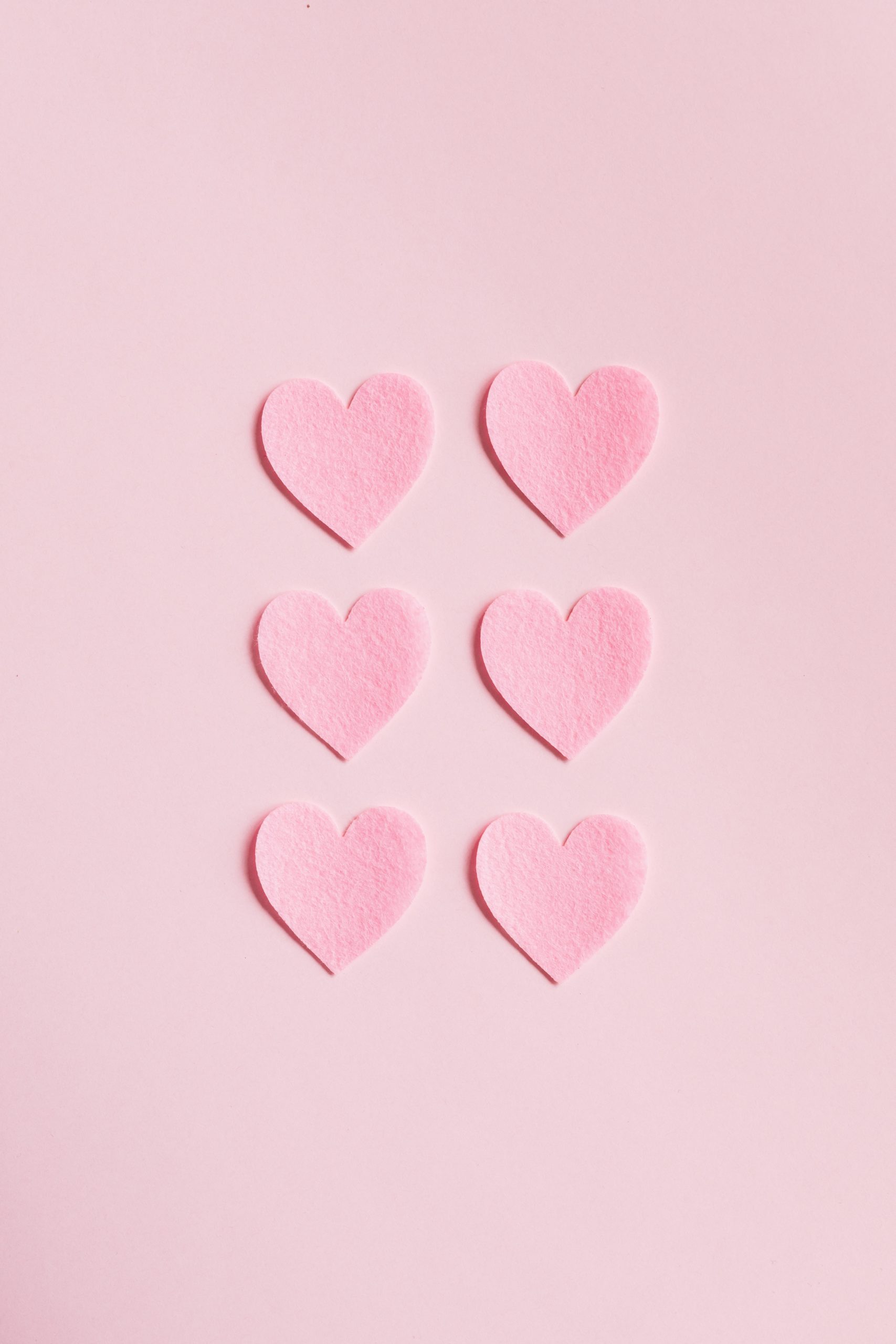 Moshe Rabbeinu’s brother Aharon, the High Priest of the Jewish nation, brought a sacrificial offering on the eighth day of his inauguration process. Through this, the nation as a whole atoned for the sin of the Golden Calf—if one individual’s good deeds can atone for an entire generation’s negative deeds, how meaningful is every small action we do?

Forgiven for their most recent sin, everything should have gone great for the nation at this point, but circumstances soured quickly. Nadav and Avihu, two of Aharon’s sons (and therefore two of the main kohanim, priests, of their generation), brought an incense offering they hadn’t been commanded to bring. These incense offerings, called ketoret, were made of a specific mix of spices, to be brought in specific contexts. Since Nadav and Avihu initiated this decision to bring the ketoret (and may have been a DUI, decision under the influence), they were killed by the same fire that was supposed to consume the incense. Their father Aharon was quiet, and his family mourned.

Again—a small decision, technically well-intentioned, yet it had massive consequences. A well-timed korban meant forgiveness of an entire generation’s misdeeds; a badly-timed korban meant death and mourning. It’s not just what you do that matters, it’s when you do it, how you do it, what you’re thinking as you do it.

Kosher laws are taught to the Israelites. An animal must have split hooves and chew its cud to be kosher. The Torah lists four animal species that have only one or the other: the camel, the hyrax, and the hare, who chew their own cud but do not have split hooves, and the pig, which has split hooves but does not chew its cud. Learning about this years ago was one of the first times I truly and beyond doubt believed that the Torah was written by a Divine power. Would any human being, especially one living in the Middle East three thousand years ago with no internet access and no animal encyclopedias available, be so bold as to state that there were a specific and limited amount of species that fit specific criteria? Thousands of new animal species are discovered annually, and still no fifth animal, either chewing cud or having split hooves but not both, has been discovered.

Other kosher laws are discussed and taught to the Israelites: from the sea animals, those that have fins and scales are kosher. From the birds, certain ones are not kosher, an abomination to consume, and all those not listed are fine to eat. Specific kinds of locusts are permitted to eat, but no other insects are—check your lettuce, kids! Try that one viral TikTok hack where you pour salt on your strawberries to get all the bugs out!

This parshah shows me how there really is no such thing as a small action. Everything we do has its impact, often bigger than we may think. Timing and context can warp a good deed into being a negative one; single good deeds can balance out our worst societal sins; even a tiny bug in your kale salad can make the entire thing non-kosher.

Isn’t it hopeful in a way, though? Sure, our negative actions (or our neglecting to thoroughly check for bugs) can be far more dangerous sins than we anticipated, but the inverse of that is also true. One mitzvah, one good deed, is also powerful. One single mitzvah can save our entire nation.