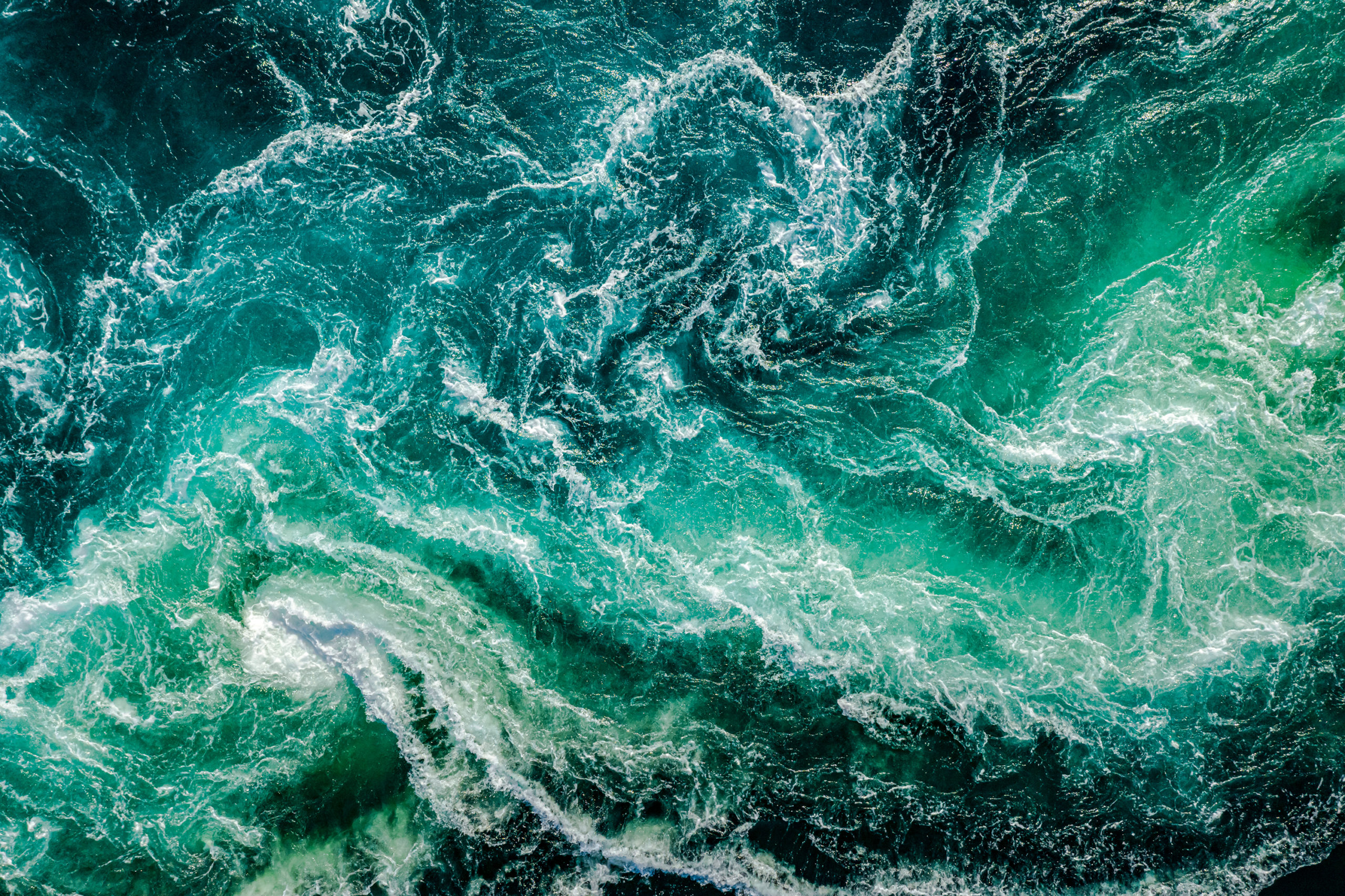 Parshat Bo is an intense one. It’s one of our oppressors getting what they deserve and losing any chance of repentance, one where hesitance is punished, one that is insistent on Jewish continuity. Let’s delve in!

We left off last week after the seventh plague, after Pharaoh promised he’d let the Israelites leave and changed his mind again. This week’s parsha begins with G-d telling Moshe to go back to Pharaoh. “I have hardened his heart and the heart of his servants,” says G-d. Any sympathy Pharaoh and his servants may have wanted to show, G-d took away—and G-d doesn’t usually take away free will or control emotions. There’s a line, and Pharaoh and his servants had long since crossed it, in the process losing the ability to change their minds for the better.

Moshe went to Pharaoh again, announcing the plague of locusts. Pharaoh wasn’t going to let them out, but his servants pleaded with him, saying that Egypt was lost, so Pharaoh called them back in. “Okay,” he said to Moshe and Aaron. “Go worship your G-d, whatever. Who’s going?” Moshe told him that everyone was. Pharaoh agreed only to let the adult men out for a few days. That wasn’t enough for Moshe; you need the children too. So he left, and G-d brought the plague of locusts.

Pharaoh apologized and said he changed his mind, yadda yadda, the usual, and the plague ended. But once things were back to normal, he took back his promise, and refused to let them leave, so the next plague came. This was the plague of darkness. The Midrash says that there were some Israelites who were comfortable in Egypt. They had somehow made powerful Egyptian friends and therefore lived with honor and wealth, and they didn’t want to leave. During the plague of darkness, when the Egyptians couldn’t see it happening, all of these Israelites in question died. Sometimes I’m scared of Mashiach’s arrival. If only twenty percent of the Israelites in Egypt actually left Egypt, how many of us Jews nowadays will experience redemption? It’s terrifying to think about. Will I merit witnessing The Messianic Age? Will the people I love, the people I interact with on a daily basis, get to?

It was time for the next plague. This would be the final one, with which the Egyptians would not only agree to let the Israelites go but actively chase them out.

Moshe went to Pharaoh and told him that in the next plague, every Egyptian firstborn would die. In the meantime, the Israelites were given the commandment of korban Pesach, of eating a lamb on the fourteenth day of the month of Nissan. The lamb’s blood would be painted on the Israelites’ doorways, a sign to the Angel of Death to skip over those houses, and every year after this one, they would avoid eating leavened bread for a week as a commemoration.

When the Egyptian firstborns began dying, a panicked Pharaoh tracked down Moshe and begged them to leave, begged for a blessing. The Israelites left in such a hurry, being rushed by the desperate Egyptians, that the bread they were in the middle of baking didn’t even have the time to rise. We keep Passover to this day with the same practice, eating unleavened bread (cardboard, really) in commemoration.

When Pharaoh was about to agree to let them out, before the plague of the locusts, he asked exactly who would be going. The elders and the youth, Moshe told Pharaoh, and he repeated “our sons and our daughters.” Moshe’s repetition is important (said Rabbi Alexander Zusia Friedman, in his sefer Ma’ayanah Shel Torah,) because it highlights the importance of Jewish continuity. Sometimes we shrug off Jewish practice as being an outdated thing. The older Jewish generation sticks to their long-held culture, maintains their traditions and customs, and younger Jews laugh it off. Yeah, Judaism is important, but you have to get with the times, right? No, Moshe was implying. We need the children too. We need the next generation to follow in their ancestors’ path.

Jewish continuity comes up again when Moshe gives the Israelites the commandment of not eating leavened bread as an annual commemoration, every Passover. “You’ll keep this statute forever,” he told them, “and your children will ask you, ‘What is this service to you?’” And we, as Jews, have the commandment to tell them, to teach them, to pass the story down through the generations, so the events are remembered forever. To keep Judaism alive, it’s not enough to learn it for yourself. You must pass it down as well.