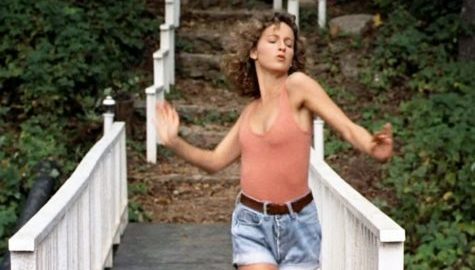 We at Jewcy take Purim very seriously— there’s our upcoming Pun-party, for example. And last year we made a list of suggested costumes (actually, most of them work for this year, too).

When considering this year’s options, we realized Today is International Women’s Day (and the Women’s General Strike). And so, here are a list of Jewish women you should portray for Purim (though anyone of any gender can rock these looks!).

Specifically, these are fictional women, because 1) Reality is too weird and surreal right now, 2) These figures are culturally iconic, and 3) Someone at that party is already going to be the Notorious R.B.G., so you might as well go a different route:

Cher Horowitz belongs at the top of this list. Do we need to explain why? As if! Good luck picking just one look, though we suggest the yellow plaid. Besides, now is her time: 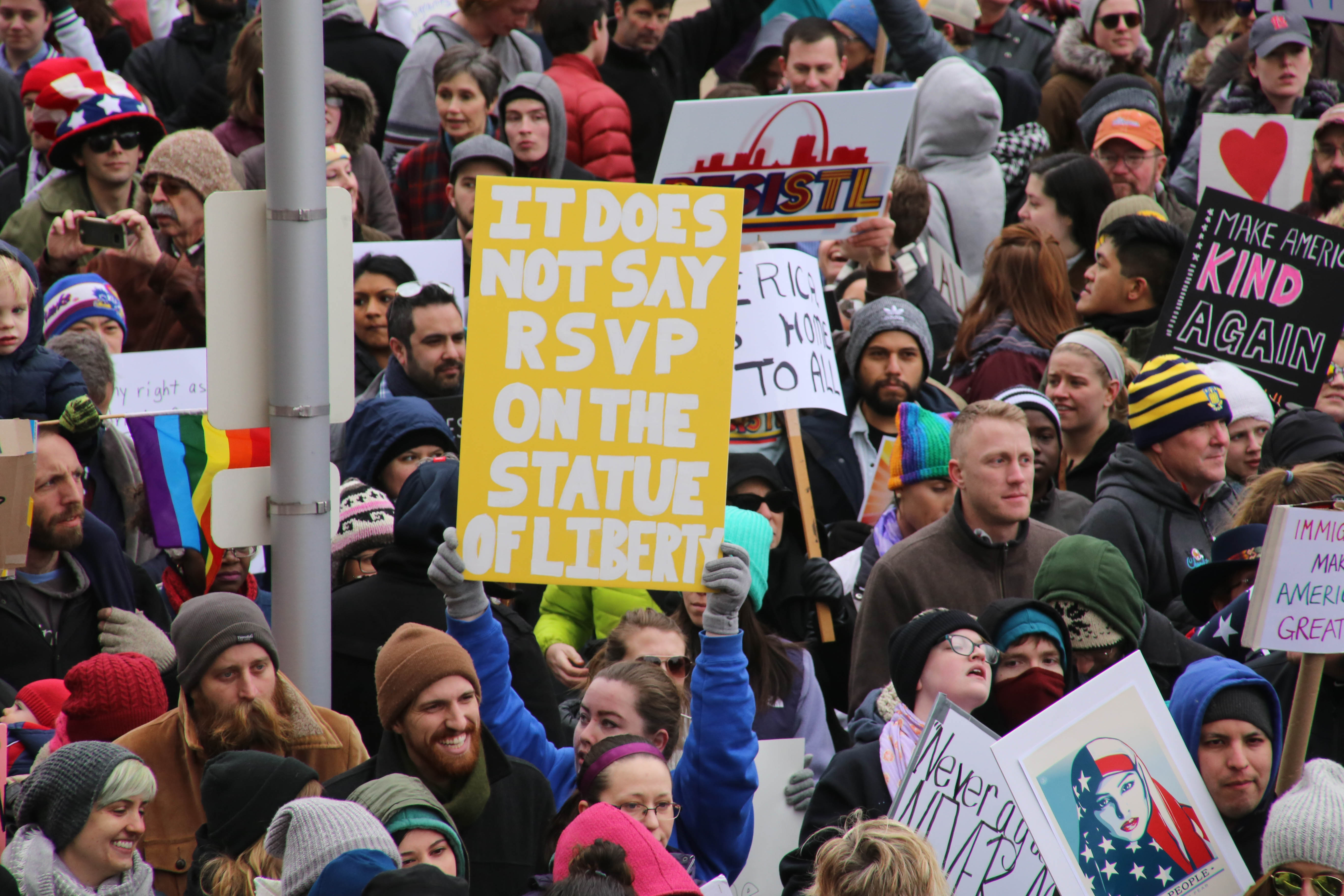 Baby Houseman from Dirty Dancing, OF COURSE! Wear a tank top and jean shorts, or capris with a shirt tied above your navel. When in doubt, carry a watermelon. Make a male partner wear all black and generally look like Patrick Swayze. Everybody wins. Bonus points for doing the lift.

Rebecca of York (from Ivanhoe) isn’t as big of a name as some of the others on this list, but she’s A) great and B) an excuse to recycle your garb from the Renaissance Faire (if you’re the type of person to choose this costume, you already have the dress). Plus, real life icon/Jewish woman Elizabeth Taylor played her— consider it a layered reference.

Batwoman, the superhero alter-ego of Kate Kane, is both Jewish, and gay— did you know? Rock the bodysuit. She has an A+ cape: 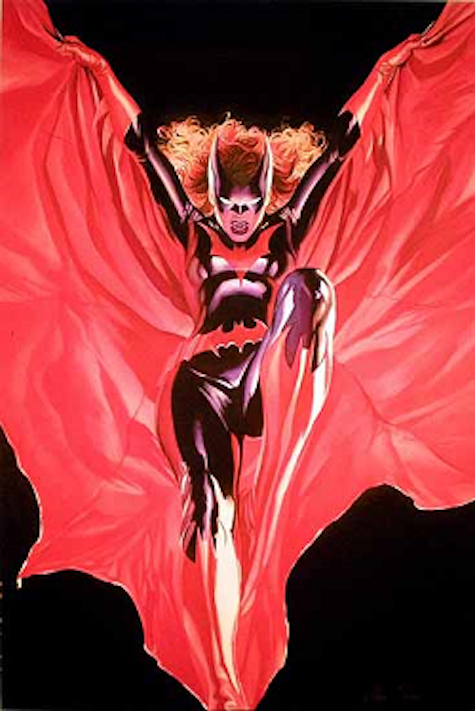 Kitty Pryde is another Jewish superhero (her queerness isn’t canon, but boy are there some convincing think pieces), and she has the benefit of changing her costume every freaking five minutes. Your possibilities are endless. And pretty please, someone, anyone, do the costume where she wears striped thigh-highs and roller skates.

Once, for Purim I dressed as how Kitty Pryde would dress if she were Wolverine for Purim. Yes, really: 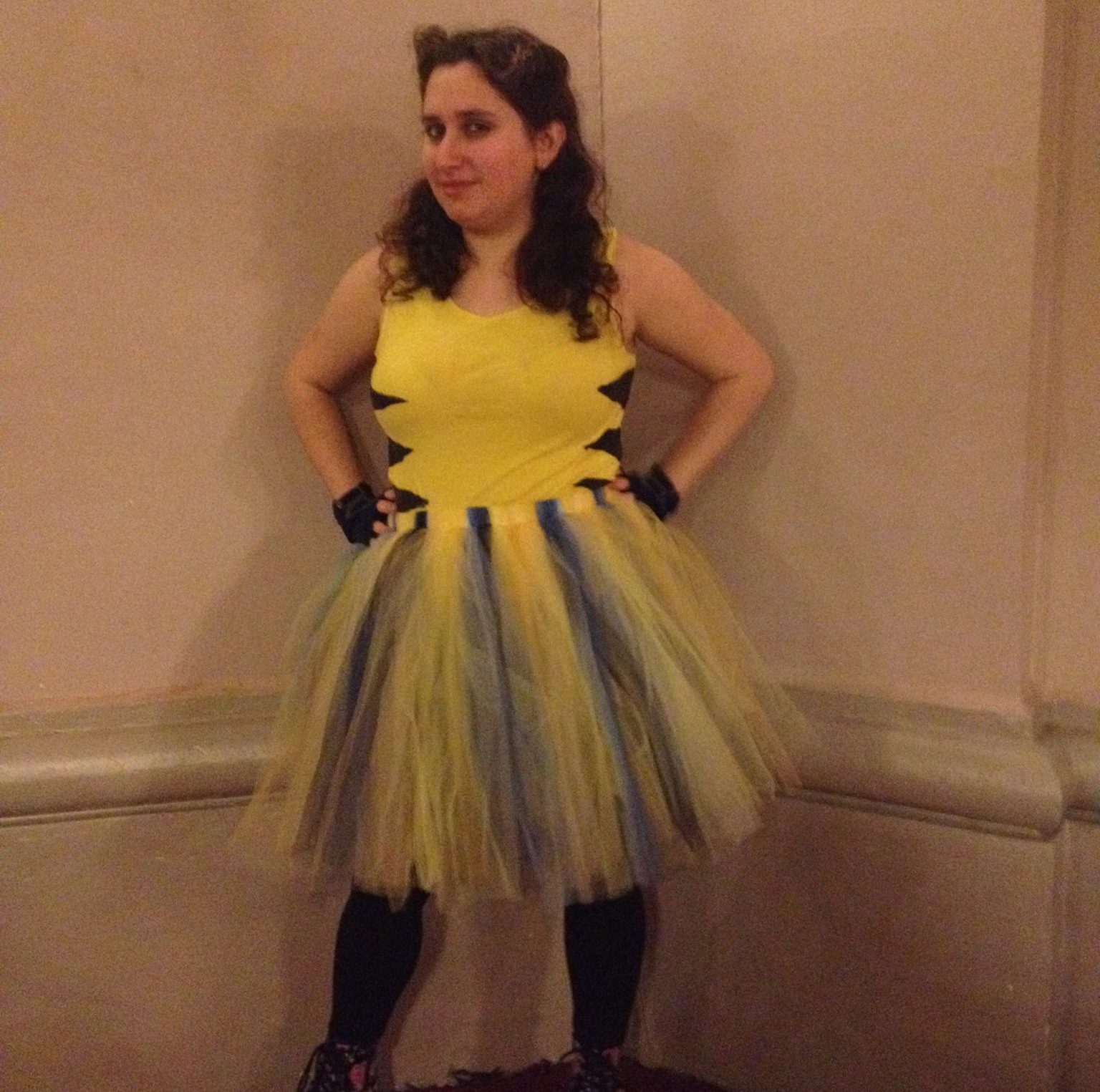 Willow Rosenberg is the last niche, geeky choice on the list. But she’s a great one— gay, Jewish, a literal witch. Bonus points if you’re Vampire Willow (which also works if you have dark hair rather than red).

Fran Fine. Beehive. Leopard print. Nasal impersonation that will get you kicked out of a party. Go kill it.

Rhoda Morgenstern is one of the most important Jewish women on TV— way before Rebecca Bunch or Grace Adler, and boy did she have style. Find your most 70s shirt, and tie a scarf on your head. Voilà— an homage to Valerie Harper.

We confess that this list is disappointingly white— Jewish fictional characters skew way more homogeneous than we actually are, and rare Jews of color in media tend to be male. But there is Cristina Yang from Grey’s Anatomy who’s both Asian-American and Jewish (and scrubs and a name tag make for an easy costume). And written fiction offers significantly more options, like in the fantasy world of Shira Glassman (also, bonus points because it’s super queer). It’s not as obvious a choice as Cher, but we have to build our icons somehow.

Pretty please tweet us pictures of your costume! And hurry— you only have a few days left!

Images via Wikimedia, except for the embarrassing one of the writer, via Facebook.