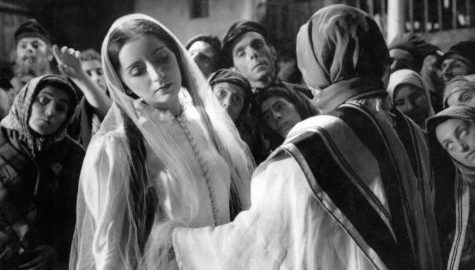 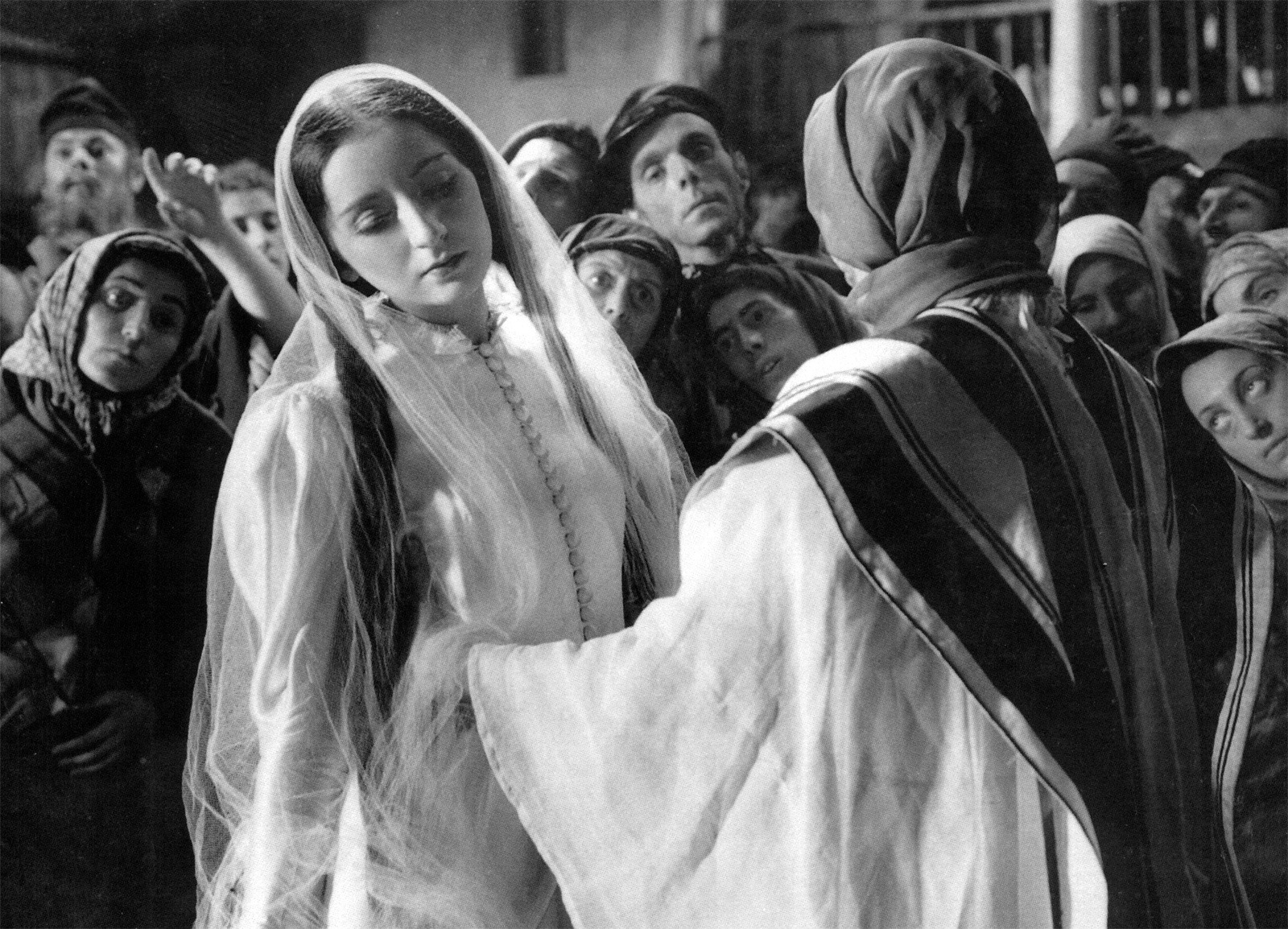 It being the summer, it’s wedding season. I admit, it’s also less than a fortnight to my own wedding, and I’ve tried to avoid doing productive things like find a florist by diving into the coolest wedding traditions I can find, more obscure gems than just breaking a glass. There are lots of amazing ones that you can’t seem to find on the Internet, which seems mostly focused on explaining for the 613th time what a chuppah is. And so, here a few favorites I have gleaned:

Helping your friends find a match

Throwing a bouquet to give luck in finding a match is way too limited. Why leave that up to chance, when your most deserving, most eligible friend has to miss out because they didn’t play sports in High School? Jewish weddings are peppered with chances to distribute matchmaking mazel, and what’s more, the bride has the power to pick the recipients.

For example, in Ashkenazi tradition, women don’t wear jewelry under the chuppah during the ceremony. The sweet explanation is that a couple is marrying for partnership, not material gain, but this may also be because a formal part of the ceremony is the giving of a ring; it may be “legalistically” confusing for the bride to have other jewelry at the time she receives the ring.

But of course you’re going to wear jewelry at your wedding, so what do you do? Right before the ceremony, the bride may remove all of her other jewelry and give it to friends to hold. Those who have the honor of holding this jewelry are said to have extra luck in finding a spouse of their own.

The same applies to Jewish weddings where a plate is broken before the ceremony. If you can get a shard (careful with that!), more good luck.

Another one is that after dinner, the bride and groom share a drink of wine during birkat hamazon (grace after meals). If you can get a sip of that too, you share in their luck (and germs).

Plus, some brides pray the morning of their weddings, and collect names of people who want matches, healing, et cetera. Apparently, her prayers are super potent that day. Get in on that.

In some Sephardic and Mizrahi traditions, before her wedding, a bride is adorned with henna, in a layered and deeply meaningful event. This can include drumming, ululation, and fertility rituals. Also, henna body art is absolutely stunning.

It is absolutely amazing how much of Jewish wedding traditions involve fear of demons. Of course, the famous play The Dybbuk involves a bride suffering demonic possession, but her position as newlywed was not only chosen to create high drama. Demons in Judaism famously love ruining happy moments (babies pre-bris are also vulnerable), so you have to be ON GUARD for about a week up to the big day, or something terrible and demonic (e.g. possession) will occur.

A lot of the Jewish rituals you do know have alternate explanations based in demonology. Carrying candles (like in Fiddler on the Roof)? Demons hate light. Marrying under a canopy? Protect the couple from demons. Breaking a glass? Demons hate that sort of thing, apparently. Circling your spouse-to-be at the start of the ceremony? Creating an anti-demonic force-field. The above-mentioned henna party? It also protects against demons!

But maybe my absolute favorite has been the role of bridesmaids in the wedding. I’ve heard a lot of variations on this custom, but the gist is that you can’t leave a bride alone, and therefore vulnerable to dybbuks or other nasties. Some say that for a week before the wedding, the bride needs constant surveillance, perhaps by a friend or family member serving as a bridesmaid. At the very least, the night before her wedding, a bride should not sleep alone (one friend had to share her sister’s bed to protect her for this very reason).

Imagine the movie Bridesmaids crossed with Ghostbusters— Kristen Wiig is in both after all, and has a Jewish boyfriend. She should definitely star in a movie about a friend asked to serve as maid of honor for her Jewish friend’s wedding, only to find out that fighting demons comes with the job description.

Images: Still from film The Dybbuk. Henna image via Pixabay.

In ‘Demon,’ the Dybbuk Returns