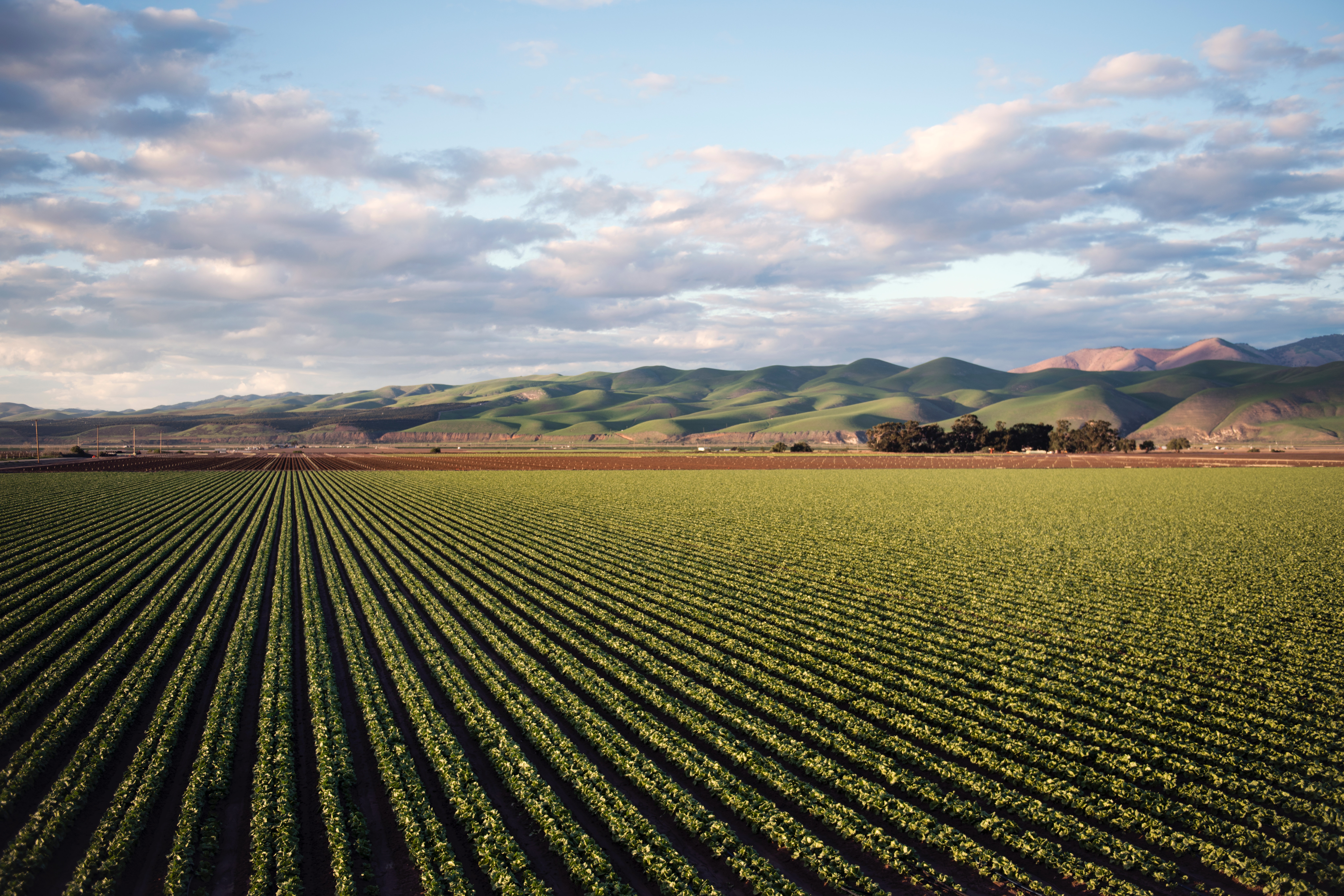 In Parshat Behar, G-d tells Moshe about the laws of the shemitah year. The shemitah year, the seventh in a seven-year cycle, parallels Shabbat. On a weekly level, we work for six days, plowing and harvesting our fields, and on the seventh day we rest. During the shemitah cycle, farmers work their land and reap the rewards for six years, and on the seventh year, they cannot work their fields, do anything to help crops grow, harvest crops, or consume anything that grows on their land. The produce from the sixth year would be bountiful enough to provide for both that year and the next: a reward for trusting in G-d enough to follow this commandment.

At its core, that’s what this parshah is all about. Trusting G-d. Remembering that He’s the One who all that we have comes from. The shemitah year is a reminder. It isn’t caring for your crops that makes them grow; it isn’t having a field that makes you have food. If you trust in G-d enough to know that He’s the One that all your sustenance comes from, you trust that when you obey His commandment to let the land rest, the food you’ve saved from the sixth year will amount to more than enough for the shemitah year.

If something happens to grow on your land during a shemitah year, anyone, human or animal, can take it without asking. The land isn’t yours, it’s G-d’s; you have no right to deny its fruits from others as it isn’t any more yours than it is theirs.

After seven shemitah cycles, the fiftieth year is the yovel year. In addition to letting the land rest, just like in the shemitah year, the yovel year also requires land to be returned to its original owners. It’s not enough to acknowledge that the food that grows on your land comes from G-d; we need to remember that the very land itself belongs to G-d. So if I sold my land to you, I need to buy it back during the yovel year; G-d had designated that piece of land for me.

This parsha also has laws against fraud and charging interest. Business dealings have to be conducted carefully and consciously. Rabbi Bunim of Peshischa brought up that not only are we forbidden to defraud others, but we must also be careful not to defraud ourselves. You have to be real with yourself. Work on developing self-awareness. Don’t delude yourself into thinking untrue things about yourself. But also: don’t delude yourself into thinking untrue things about the nature of the world. The shemitah year tells us everything we need to know—G-d is where all sustenance comes from, G-d is responsible for giving us anything we own.