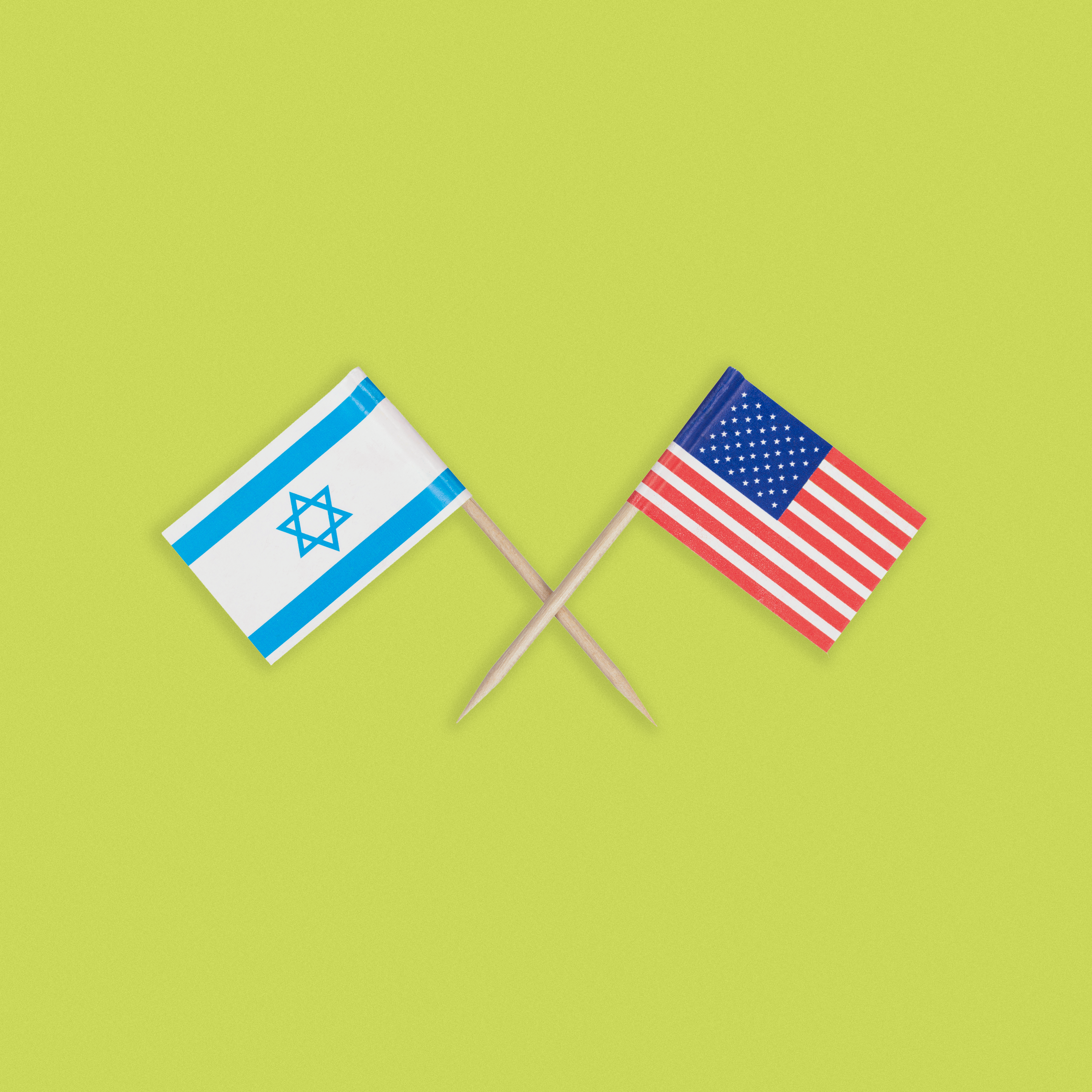 Can the relationship between American Jews and Israel be saved? That’s the question on everyone’s mind, even over here in Australia. Whether it’s that Israeli-American author Daniel Gordis felt compelled to write a book on this very issue — We Stand Divided: The Rift Between American Jews and Israel — or the findings of a recent survey of American Jewish voters — in which 22 percent of respondents agreed that “Israel is committing genocide against the Palestinians” — the future of the relationship between the world’s two largest Jewish communities is looking increasingly bleak.

And yet, despite the numerous attempts to navigate this widening divide, there’s one simple, yet crucial ingredient that’s missing from the dialogue: empathy.

As an Australian Jew who indulges in far too many conversations on this issue — both with Israelis and Americans — their defining feature, time and again, is how little either side understands about the other. Indeed, both Israelis and American Jews are correct in lamenting how rarely their brethren appreciate the anxieties they suffer as a result of their communities’ unique challenges.

So let’s chart a new path for this conversation. Let’s begin at a simple, human level. “We need to appreciate the fact that each major center of Jewish life is responding in a way that is appropriate to its circumstances,” bestselling author Yossi Klein Halevi recently told me. Instead of reprimanding one another for how wrong they are, both communities would do well to ask why. Why are so many Israelis infuriated by calls to “end the occupation”? Why are so many American Jews abhorred by Israel’s lack of religious pluralism?

These two issues — the occupation and religious pluralism — among many others, are part of a long list of grievances between Israelis and American Jews; all of which have boiled over in recent years, culminating in today’s crisis. The key cause of these quarrels, however, is that rarely do Israelis and American Jews actually understand one another. To be sure, they hear the other’s argument, but seldom do they truly understand how such a conclusion was reached.

As Gordis explains, Israel and the United States are fundamentally different societies, created for radically different purposes. While “it was American universalism” that defined the United States, argues Gordis, in Israel, “it was particularism that gave the country its purpose: to save and protect Jewish lives.” The worldviews of Israelis and American Jews are, therefore, entirely different. It’s time for both communities to accept that, due to their vastly disparate histories, they naturally arrive at different conclusions for a variety of issues. And that’s okay. The problem is that they are yet to accept this reality.

If Israelis and American Jews can’t find a genuine desire to understand each other’s hopes and fears, then to hell with any hopes for healing this fissure.

And should the deteriorating relationship continue down this path, disaster is sure to follow. Be it the financial and political support that American Jewry has long provided Israel, or the way in which, for decades, the Jewish state has animated American Jewish life, it would be foolish to assume that either community would continue to thrive post-divorce. And as concerns grow around the future of Israel’s relationship with the Democratic Party — which receives the majority of the Jewish vote — American Jewish support for Israel is more important now than ever.

History has a cruel tendency to remind Jews to not get too cozy in whichever society we may be. Today, that lesson manifests itself in a warning to not assume that any one Jewish community can survive by itself.

It’s not just American Jews and Israelis who will suffer, should there be no rapprochement. The current divide is nothing less than an existential threat to the Jewish world, with Yossi Klein Halevi describing it as “one of the seminal questions for this generation.” With around 85 percent of world Jewry residing in either Israel or the United States, a permanent break in the relationship would spell an unspeakable tragedy — not just for American Jewry and Israelis, but for Jews worldwide.

This year bore witness to a global explosion of Jew-hatred like no other in recent memory. If anything, it served to remind us of the fragility of Jewish life and the consequent centrality of Jewish unity. In such times, no Jewish community can afford for our two largest and most important hubs to continue down their path toward divorce.

While having empathy for one another won’t mend divides overnight, a sincere appreciation among American Jews and Israelis for the challenges they face would help facilitate the conversations that will hopefully lay the groundwork for reconciliation. And if this relationship is to be saved, those conversations are the only hope we have left.

Josh Feldman is an Australian writer who writes primarily about Israeli and Jewish issues.