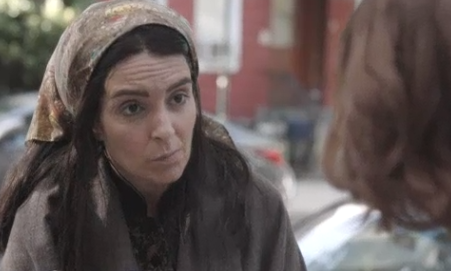 It’s been widely proven that the best way to spend a Saturday night is watching Saturday Night Live on your parents’ couch curled up with your cats, laughing sparsely— it is the dream.

Here’s to hoping she makes a cameo in season three.