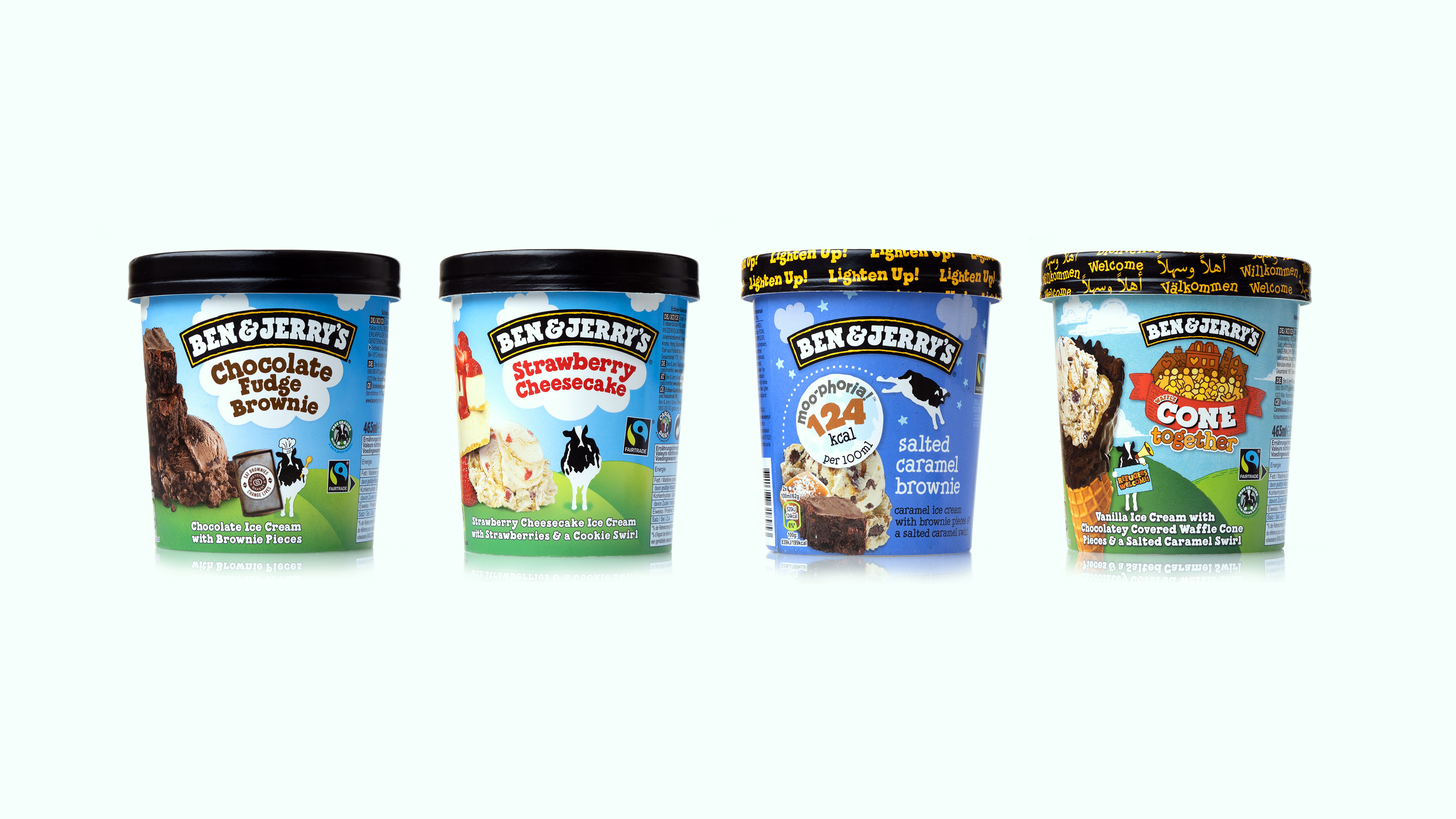 When Ben & Jerry’s announced their decision to cease selling their ice cream in the “Occupied Palestinian Territory” this past July — a move, quite frankly, that should not have been too surprising considering their long history of supporting left-wing causes — it was met with swift and forceful blowback from certain parts of the American Jewish community and even the Israeli government.

Israeli Prime Minister Naftali Bennett said that Ben & Jerry’s “has decided to brand itself as the anti-Israel ice cream,” and that the move would have “serious consequences, legal and otherwise.”

As a part of the pressure campaign, Israel’s ambassador to the US urged states that have passed laws to combat the Boycott Divestment and Sanctions (BDS) movement to act on them in order to essentially sanction Ben & Jerry’s. Additionally, Texas threatened to use their anti-BDS law against Ben & Jerry’s — while Arizona and Florida actually did.

Anti-BDS laws have been hotly debated ever since they began to gain traction in state legislatures across the country starting in 2015. And in the aftermath of the Ben & Jerry’s fiasco, they have taken on new importance (despite the fact it is disputable whether or not their actions actually constituted a boycott of Israel).

Anti-BDS laws have been passed in 35 states, meaning the campaign to implement them across the country has been largely successful. On its face, this sounds like an affirmative good for the pro-Israel movement. But, even if you are stridently opposed to BDS as a movement — as I am — there are still significant questions about the prudence of anti-BDS laws. In order to understand why, we first need to understand what they are.

What Are Anti-BDS Laws?

The basic goal of anti-BDS laws is simple: to discourage boycotts of the state of Israel.

In order to effectuate this goal, state governments have passed various laws which preclude certain parties from contracting with the state if they engage in such boycotts. However, not all of the laws are the same. There are two main types.

The first type of anti-BDS law mandates that the government does not contract with — or have investments in — any business that is engaged in a boycott of Israel. As a part of most of these types of laws, the state creates a list of companies that boycott Israel and prohibits the state from contracting with those on the list.

The second type of anti-BDS law requires any person or business signing a governmental contract to certify, in writing, that they do not currently, and will not, boycott Israel for the duration of the contract. For states that pass such a law, it means that a lot of people will have to sign that pledge. Just think of how many public employees there are that sign contracts with the state: school teachers, police officers, firefighters, DMV workers, etc. Under this type of anti-BDS law, each and every one of them is required to affirm in writing that they will not engage in a boycott of Israel.

In order to assess whether a law is worthwhile, considering its benefits and drawbacks — and then comparing them — is a helpful place to start. The issue with anti-BDS laws is that while their costs are immense, their benefits are marginal — and possibly even non-existent.

First and foremost, anti-BDS laws draw a great deal of negative attention. While looking into the subject, it is impossible not to notice the vast imbalance in the coverage of them. Articles from non-profits like the ACLU, or Palestine Legal, or news organizations like Middle East Monitor or Al Jazeera often dominated the search results. Even mainstream outlets usually frame anti-BDS laws in a negative light.

This is doubly true when we realize that much of the coverage associated with these laws come from the lawsuits filed by organizations, such as the Council on American-Islamic Relations (CAIR) and the ACLU, in an effort to strike them down. To date, there have been six lawsuits filed in states ranging from Arkansas, to Texas, to Arizona, to Georgia. They have mostly been filed because a public employee — whether it be a school teacher or speech pathologist — did not wish to make a pledge to the state that they would not engage in a personal boycott of Israel. These lawsuits have had varying degrees of success.

But, whether or not any individual lawsuit is successful is irrelevant to the fact that it generates news coverage centered around the narrative that these laws are a threat to the American peoples’ First Amendment rights. With that narrative comes the covert message that the pro-Israel movement has values antithetical to those of the U.S. Constitution.

The pro-Israel movement should be fighting for the liberal democratic values that both the US and Israel hold dearly — not against them.

It is also important to note that all of this is only taking perceptions of the pro-Israel movement into account — meaning it is a somewhat limited analysis. There are also significant questions about what implications these laws have for principles of freedom of association and speech. Seriously grappling with those questions would make the case for anti-BDS laws even weaker.

On the other hand, if anti-BDS laws were serving a truly important purpose — and doing it effectively — then a certain amount of negative press would be a relatively small price to pay. The issue is that for all of those costs, the benefits are largely non-existent.

Next, there is no evidence to suggest that these laws have actually discouraged people from either boycotting Israel or holding anti-Israel attitudes more generally. During the most recent flare-up between Israel and Hamas, large anti-Israel protests were held across the country. Polls also show that young people (age 18-34) are dramatically less likely to support Israel than those who are 35+ and that over half of Democrats now want the U.S. to put increased pressure on Israel.

Lastly — and this may be the most important point — BDS poses no actual threat to the Israeli economy. Studies from the Brookings Institute, and even the Israeli Knesset itself, confirm this.

So, on one hand, anti-BDS laws don’t really do much in terms of positive impact. They are not being used by states very often; they are not leading to less anti-Israel sentiment; they are not protecting the Israeli economy from actual harm. On the other hand, they are attracting a lot of negative attention to the pro-Israel movement while also creating negative perceptions of it.

The conclusion I draw from this is simple: as the Brookings Institute wrote, those who advocate for these laws are “providing more fuel to a fire that is small to begin with.”

The real way to discourage boycotts of Israel is not to coerce our opponents but to make a persuasive argument against them.

Point out that the BDS movement has strong links to terrorists. Point out that the founder of BDS, Omar Barghouti, is not interested in a peace deal where both sides concede some things; rather, he has said that he does “not buy into the two-state solution” and would like to “end Israel’s existence as a Jewish state.” Lastly, simply point out the willingness of Israel to make peace — two states for two peoples — for as long as it has been a country, even while they have had no partner to make it happen.

Additionally, getting involved with various organizations is now easier than ever. Whether it be through established groups such as AJC or AIPAC, or new groups for young Jews such as New Zionist Congress, the opportunities to promote Zionism and fight against BDS are innumerable.

We should continue the good fight against BDS. But we should not get distracted by counterproductive laws.

Jack Elbaum is a sophomore at George Washington University. His writing has been featured in outlets such as The Wall Street Journal, Newsweek, The New York Post, The Federalist, The Forward, and The Jewish Journal. You can contact him at jackelbaum16@gmail.com.

Jewish Activists Can Take the Heat