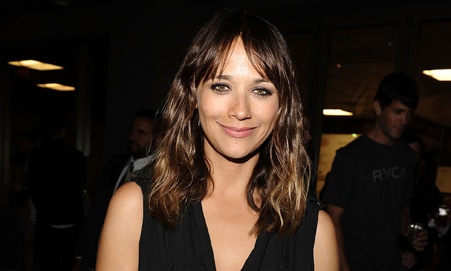 Rashida Jones co-wrote and stars in a new movie, Celeste and Jesse Forever, out Friday, and she really wants you to see it. Jones, the child of Quincy Jones and Peggy Lipton, has committed to tweeting a school photo of herself every day until you promise to go see the movie.

Here’s what she’s posted so far:

Photo #1: Starting with 1982.What is up with my bangs.Hadn’t hit awkward yet.Trust me, you’ll see… twitter.com/iamrashidajone…

So, will you be seeing Celeste and Jesse?

And, because maybe you missed it the first time, here is a video of Rashida Jones playing “$100,000 Pyra-mad” with Mad Men’s John Slattery back in April. Watch as she expertly describes Mel Gibson.