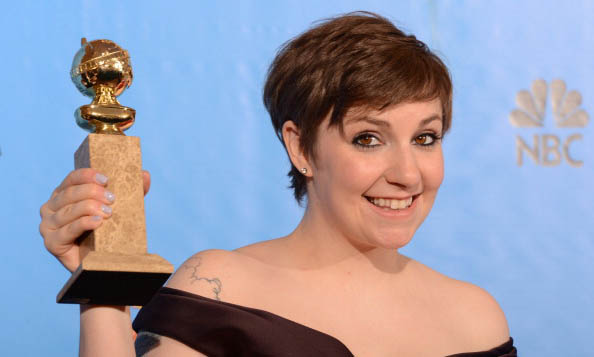 The rise and rise of Lena Dunham continues. Variety reports that the creator and star of HBO’s Girls will be hosting Saturday Night Live on March 8. Indie rock band The National will be special musical guests. (Fun Jewy fact: guitarist and songwriter Aaron Dessner studied Jewish history at Columbia and worked in Yale’s Holocaust archive.)

We are very excited, but probably not as excited as Ms. Dunham:

Thank you for the SNL love. Dream come true. Can’t wait to debut my character “girl who googled serial killers all night & has lots to say”!

Elissa Goldstein is the Director of Audience Development at Tablet Magazine. She tweets as @Book_Moth.