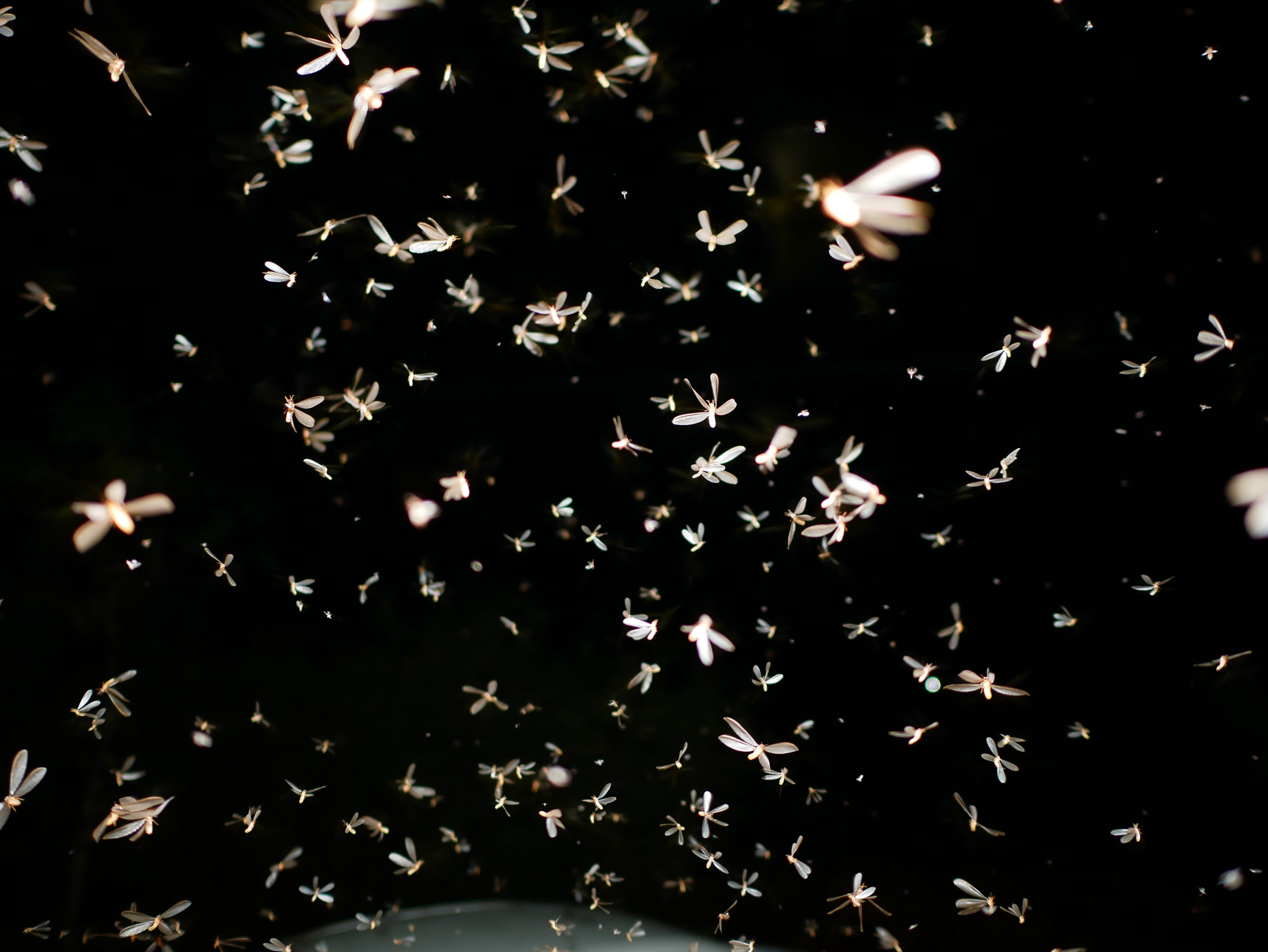 “Chanukah is not a festival of light,” said Kern alluding to the painfully incorrect interpretations of the holiday made by popular politicians, among others, “It remembers Jewish warriors and their rebellion against the erasure of Jewish life in Judea and Jerusalem.”

This wasn’t Lee’s only banger this Hanukkah season. Look at this:

Anyway, we wouldn’t usually do this kind of Twitter reporting, but JEWS AREN’T MOTHS!? This simple phrase ravaging the platitudinous and shallow “celebration of light” is absolutely everything.