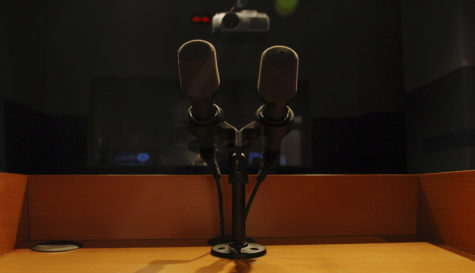 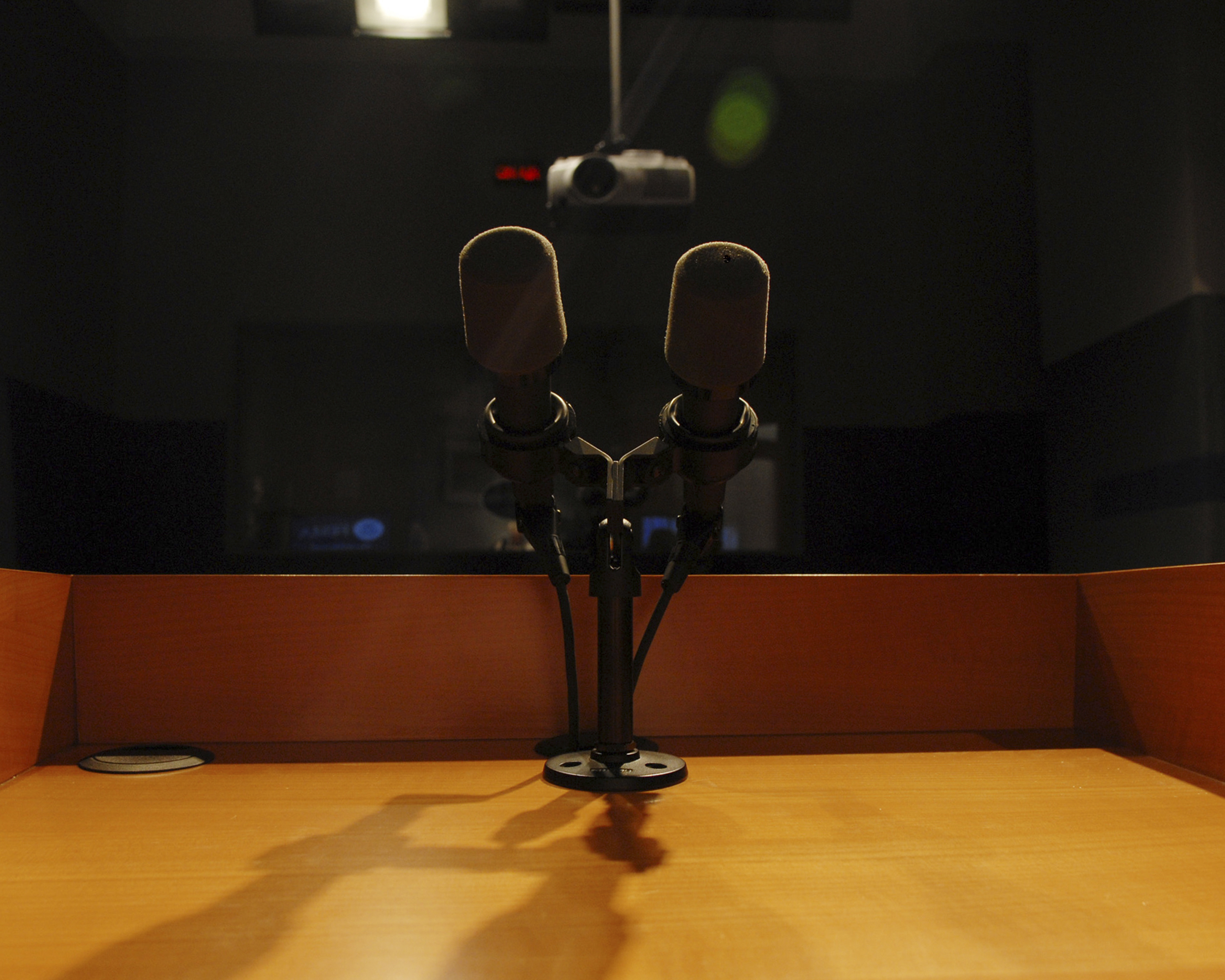 If you’re getting excited for the upcoming election debates, then I admire your ability to keep a sense of humor and sanity throughout this soul-sucking election cycle. Also, you may want to check your Jewish calendars; the High Holy Days fall around the same time.

In particular, the only vice-president debate is set for October 4th, the same evening that Rosh HaShanah ends.

All of the debates are held from 9 to 10:30 p.m. Eastern time, and the holiday ends a few minutes after seven, so that gives East coasters plenty of time to turn on a television or get to a watching party. But those in different time zones may be in a bit of a bind.

If you’re in Los Angeles, for example, the holiday ends at about 7:10 p.m., which is 10:10 on the East coast, which is towards the very end of the debate. So if you’re traditionally observant (e.g., no electricity on the holiday), you’re in trouble. If you’re living in Mountain time, you’ll miss the beginning, but still get the bulk of the evening.

Is this as anti-Semitic, as, say, tweeting an image of your opponent with a Jewish star to represent corruption? No, but it is mighty inconvenient.

While we don’t yet know who will be participating in the VP debate (but we will in the next couple of weeks!), given the antics of this election it may make the SNL Palin vs. Biden skit seem realistic and measured. The odds of an observant Jewish VP candidate is low (unless Trump pulls in his son-in-law, and anything’s possible), but even if that were the case, they could rush to the debate and be there on time; it will be held on the east coast, at Longwood University in Farmville, Virginia.

The other debates as they’re scheduled seem to be near misses with holidays: the first presidential debate is before the holidays begin, the second is between Rosh HaShanah and Yom Kippur, and the third is during Chol HaMoed Sukkot (will the Las Vegas debate be held in a neon sukkah? We can only assume so).

At least this way, all the candidates will have the opportunity to ask for forgiveness for their debates between Rosh HaShanah and Yom Kippur.

Ten Years Later: The High Holidays for an Ex-Orthodox Jew

On ‘Difficult People’ and Being a Dirt Person