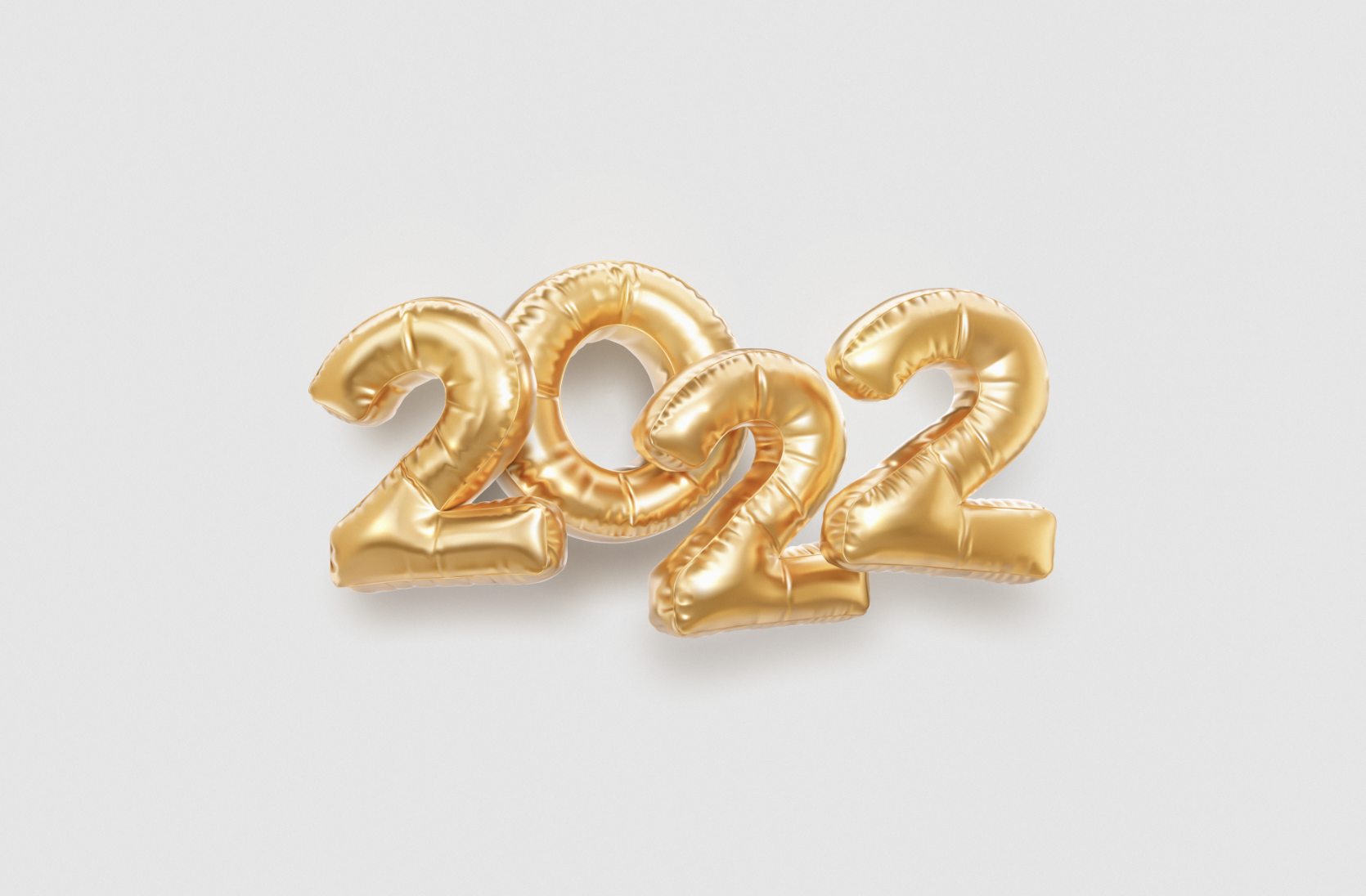 I’ve never liked the idea of New Year’s Resolutions. First of all, failure rates are high. Furthermore, they’re very often superficial, with the most popular resolutions being based on losing weight and exercising more. They just never made much sense to me, as a concept. Do you just wake up one day and decide to change everything about yourself, then forget about it until the next year, the next designated time to think about changing everything about yourself?

Then I remembered that this is, technically, a Jewish practice too. On our New Year, Rosh Hashanah, we also take on resolutions of things we’d like to improve. And ever since I was young, I was encouraged on my Hebrew birthday every year to take on a new mitzvah, something to work on. Clearly, my issue wasn’t with an annual decision to improve. That’s why I decided to reframe the way I was thinking about New Year’s Resolutions. If you don’t take it as a decision to change everything at the drop of a button, and instead, use it as an opportunity to do some introspection and figure out things you’d like to work on, New Year’s can really be valuable. If you’re honest with yourself and introspect correctly, having a time built into every year to reflect on your shortcomings and what you want to improve on is helpful.

Here’s how to maximize the value out of New Year’s Resolutions, as rooted in Jewish practice and Jewish wisdom:

First of all, take your time deciding what to work on and what to improve. The Jewish new year, taking place on the first day of Tishrei, is when we officially commit to doing better and being better, but for the entirety of Elul, the entirety of the month prior, we prepare ourselves for it: we decide what exactly to work on, we start preemptively taking steps. Don’t come up with a resolution off the top of your head. Take time to think about it; ruminate on your shortcomings and what you want to change before you finally come to a decision.

Another tip is to check in more often than once a year. In Jewish practice, we first make a resolution on Rosh Hashanah, and then, nine days later on Yom Kippur, we once again focus heavily on our shortcomings in an attempt to atone for them. Even after that, we once again focus on repentance and resolutions on Shemini Atzeret, towards the end of the month of Tishrei. If you have a custom to make a hachlatah, a resolution, on your Hebrew birthday, that’s an extra moment of introspection built into your year. Having a set time of year to introspect is helpful, but you need to check in. You need to follow up and make sure you’re progressing. And if you aren’t progressing, you need to check back in and remind yourself that even if it’s no longer the beginning of the year, it’s still not too late to start. Don’t push off reviving your resolutions until the next year. As King Solomon wrote in the Book of Proverbs, a righteous person is one who falls seven times and stands up. If you fail at making lasting change on the first of January, you can pick it back up weeks or months later. If you mess up your resolutions, you can work on reviving your commitment right away, on standing back up, without waiting all the way until the next January.

Finally, start small. No, even smaller. Even small progress is progress, and the smaller the goals you set, the more confident you’ll feel in your own ability to follow through. Furthermore, from a psychological perspective, the more confident you feel, the more likely you are to be resilient in the face of adversity. Don’t bite off more than you can chew. Instead of resolving to work out every day, maybe decide to go to the gym at least once or twice a week. Instead of resolving to quit drinking completely, maybe decide to drink less. By giving yourself wiggle room, you’ll be less likely to feel constrained by your resolutions, and you’ll therefore be more likely to actually stick with them.