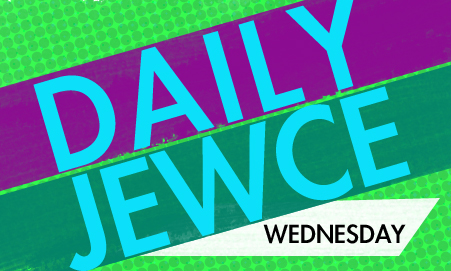 • In what sounds like a worse version of Forgetting Sarah Marshall, Mila Kunis and Ashton Kutcher are vacationing in Bali.

• According to Fran Lebowitz, “a toll-taker has a more exciting life than a pornographer.”