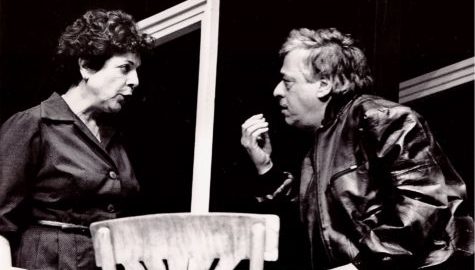 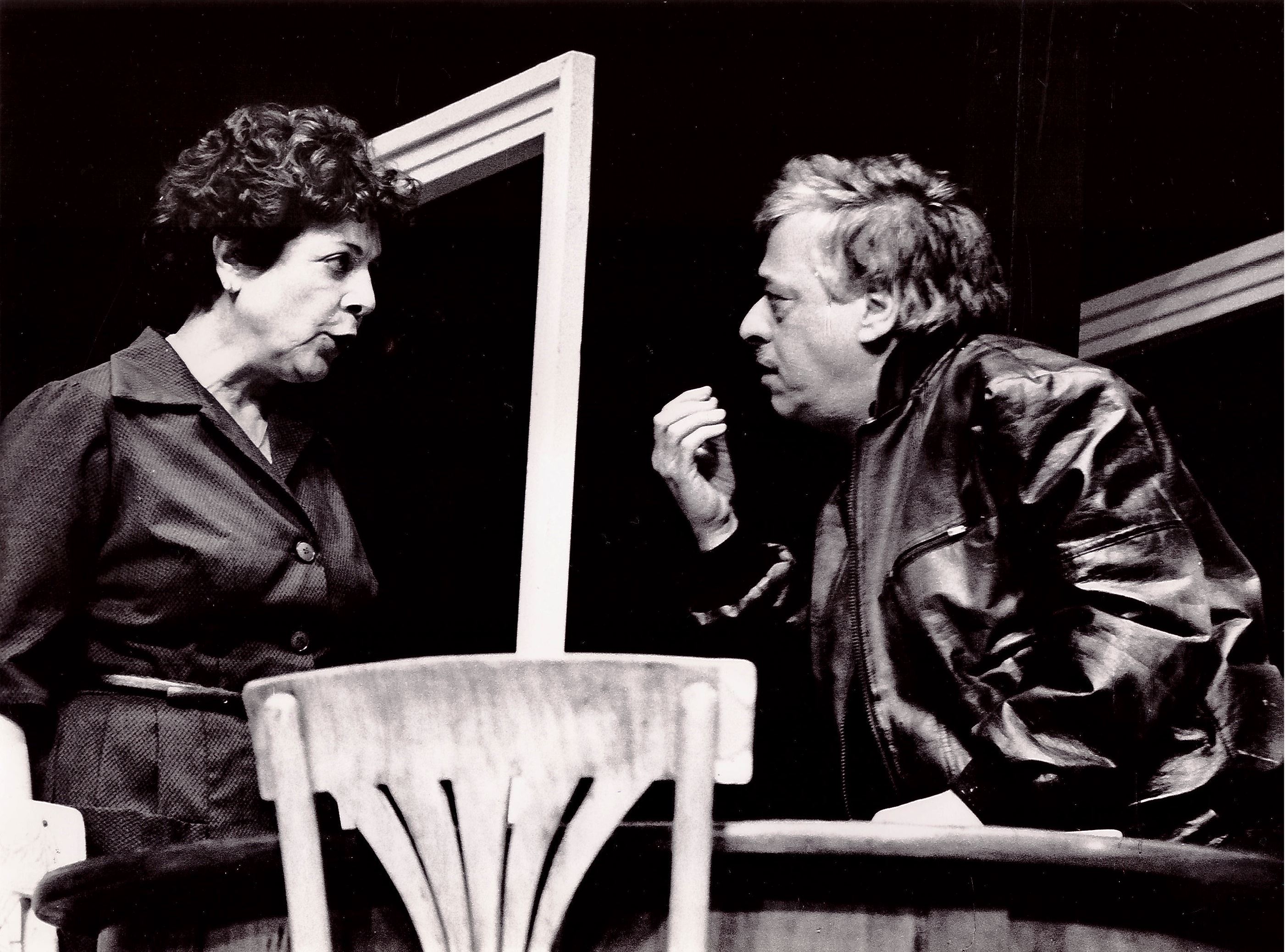 If there are two things Jews are known for, it’s theatre and psychological issues. But did you know those two things closely overlap to the point of being exactly the same? You probably did!  But just in case you didn’t, here’s a list of why watching a contemporary play is exactly the same as a Jewish family going to therapy.

You can take years of classes about breaking playwriting down to its fundamentals: structure, beats, dialogue, arc, etc. But let me save you thousands of dollars: at their core, plays are about Jews whining. Even if the play is about WASPs or blue collar Southerners struggling with their repressed homosexuality during a sweltering Texas summer (the only other groups of people contemporary plays are about), odds are it’s written and/or directed by a Jewish person. And even if there are no Jews within a hundred mile radius, all plays are about people complaining, which is a popular Jewish pastime.

2. Everyone projects (their emotions).

No one will ever address their issues head-on. In plays, everything must be “subtextual,” which is theatre lingo for “passive-aggressive.”  No one in a play or in therapy will ever say “My father’s death unearthed a lot of conflicting feelings for me, especially since I was a young man struggling with his sexual identity who never felt truly accepted by his family. That is why I spent six years wandering the Midwest and never reaching out to my family.” They’ll just say something like “You forgot your bag” with a strange amount of tension. That’s how you know it’s not really about the bag.

If you need more examples of passive-aggressiveness or subtext, call your mother. If you still remember her number. And God forbid you visit.

3. Everyone projects (their voices).

It depends on your insurance.

5. It costs extra if Nathan Lane is there.

Nathan Lane is a huge box office draw. He’s a star of both stage and screen. Even people from Iowa know who he is. Right now, he’s starring as Roy Cohn in Angels in America for a limited engagement on Broadway, but if you want to book him for your therapy session, act fast and expect to pay a premium. This is Nathan Lane we’re talking about.

They’re not torture devices, but still, if you had a choice between this chair and a different chair, you’d probably choose a different one.

I mean, really, ugh, who wants to hear about these people for hours? Could they be more self-pitying?  They grew up comfortably middle-class! Why are they complaining so much? Do they have any perspective at all about what some people go through? Their grandparents lived through the Holocaust for God’s sake! UGH, now the sister has a monologue? Is she seriously talking about her cat and her 10th birthday party? Why can’t she just let it go and move on like a normal person? Jesus Christ. How much longer is this thing?

8. The people around you are crying and you’re not.

If this piece of art or therapy session is connecting with other audience members or your own family in a way that it’s simply not connecting with you, it might make you feel like you’re emotionally dead inside.  What are you missing? Are you simply a broken person? Should you broach the issue, air your fears? No, not in front of them. They’re either strangers (if you’re at a play) or your family (if you’re in therapy), neither of whom you want to be vulnerable in front of. Rationalize why you’re not moved. No one actually feels genuine emotions. It’s certainly not a personal failing or something to be worked on in another session.

9. If no one reveals an earth-shattering secret, then there is no point.

People spend years ruminating over other people’s flaws as well as their own. This includes fictional character archetypes as well as your loved ones, whom you hate and whom ruined your life. So what’s the point of listening to other people hash out well-trodden psychological issues, which have doubtlessly been discussed to death on stage or in an office in New Jersey? For the earth-shattering secret, of course! Keep pushing until an emotionally-charged announcement shifts everyone’s perspective about everything. The son was dead all along! The son never existed in the first place! The son was the mysterious cowboy! You should feel crushed under the secret’s terrible, all-consuming weight. All the sacred truths that you took for granted should vanish, leaving you cold and empty and confused.

And if that doesn’t happen, then get your money back.

10. The likelihood of a permanent life-change is nil.

You might leave thinking “Wow, that was a revelation. It made me rethink my whole life. I am a changed person.” But you’re not, and you never will be.

A Guide to Cheap Kosher Wines