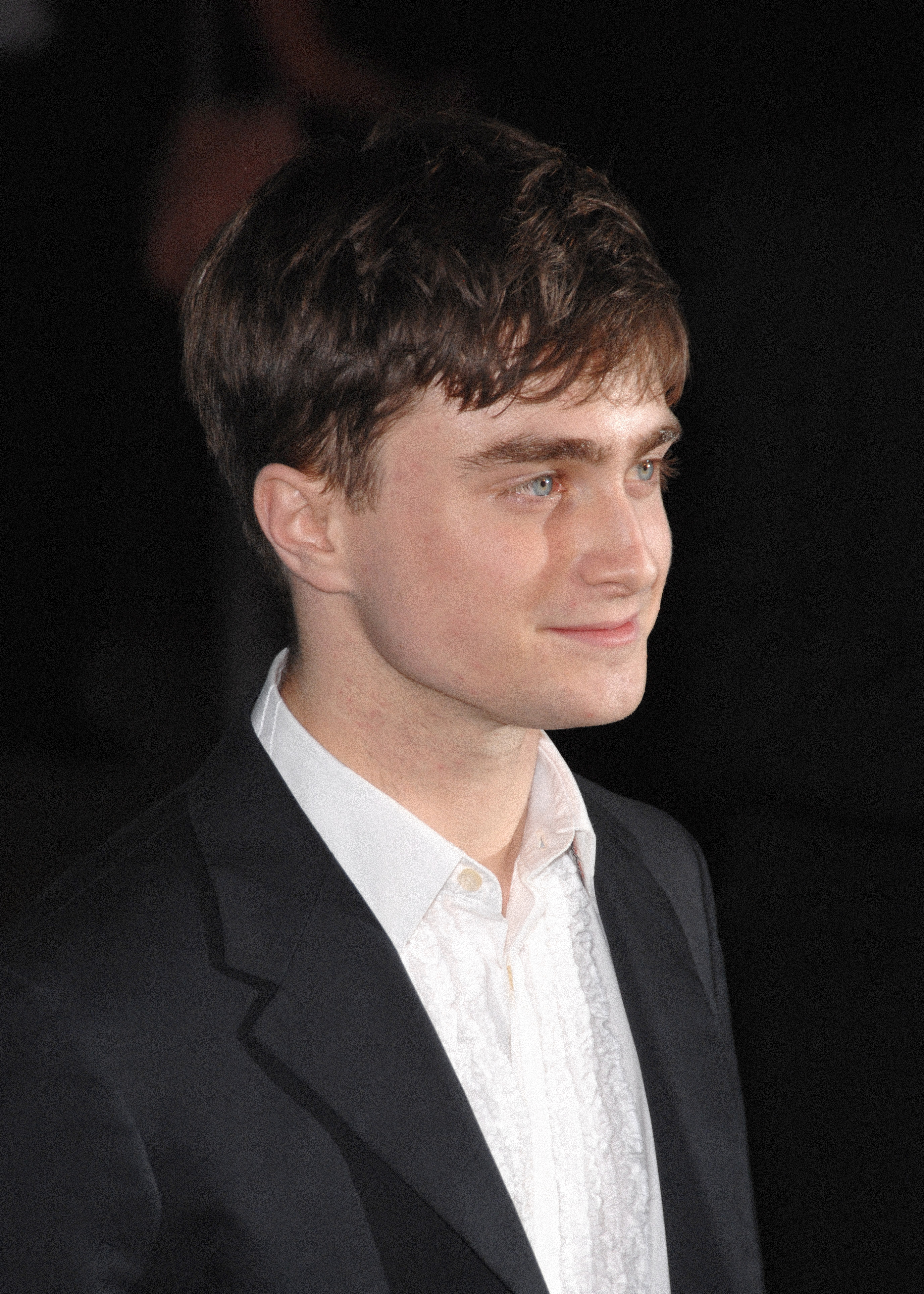 It has become the bestselling series of novels of all time, and later on one of the highest grossing film franchises (behind Star Wars and Marvel because people have no taste, of course). Everyone knows their Hogwarts house. J.K. Rowling’s creation has basically become a personality test for the average Millenial, and even Gen Zers, though we’ll likely be more hesitant to readily admit it.

Nonetheless, there is one aspect of the Harry Potter universe we have seldom talked about. In perhaps the biggest cultural phenomenon of our generation, the actor who played the eponymous character is a Jew.

That’s right, if you didn’t know this by now, Daniel Radcliffe is part of the tribe, and Tuesday marked 20 years since the release of the first installment of the film series–“Harry Potter and the Sorcerer’s Stone”–in which he was cast to play the lead. The rest is history.

Despite Rowling’s noble attempt to post-canonically signal representation of Jews at Hogwarts, and then having the Goldstein sisters in the “Fantastic Beasts” prequels, nothing will be as powerful as our Jewish Harry.

Daniel Radcliffe has said he is “very proud to be Jewish,” although he is an atheist.

With the stardom that came with the Harry Potter movies, Radcliffe became one of the most famous people in the world. Out of everyone, it was someone from our teeny tiny ethno-religious nation. And a very proud one. How fucking cool!

Since Harry Potter, the Jewish star has played both the very famous Jew, poet Allen Ginsburg, and a neo-Nazi, while drawing on his Jewish identity for both parts, as he’s discussed in a few interviews.

Clearly, Daniel Radcliffe is more than just Harry Potter. But for many of us, he’ll always be the boy who lived… and the boy who gave young Jews much needed representation.

We’re excited to see Daniel, along with his co-stars, in the upcoming 20-year reunion of Harry Potter, ‘”Return to Hogwarts” coming to HBO Max on January 1.