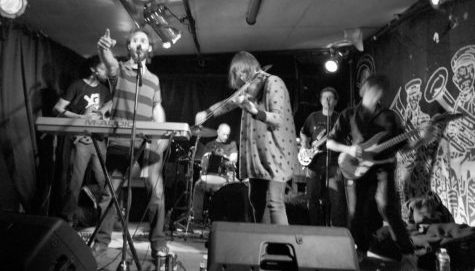 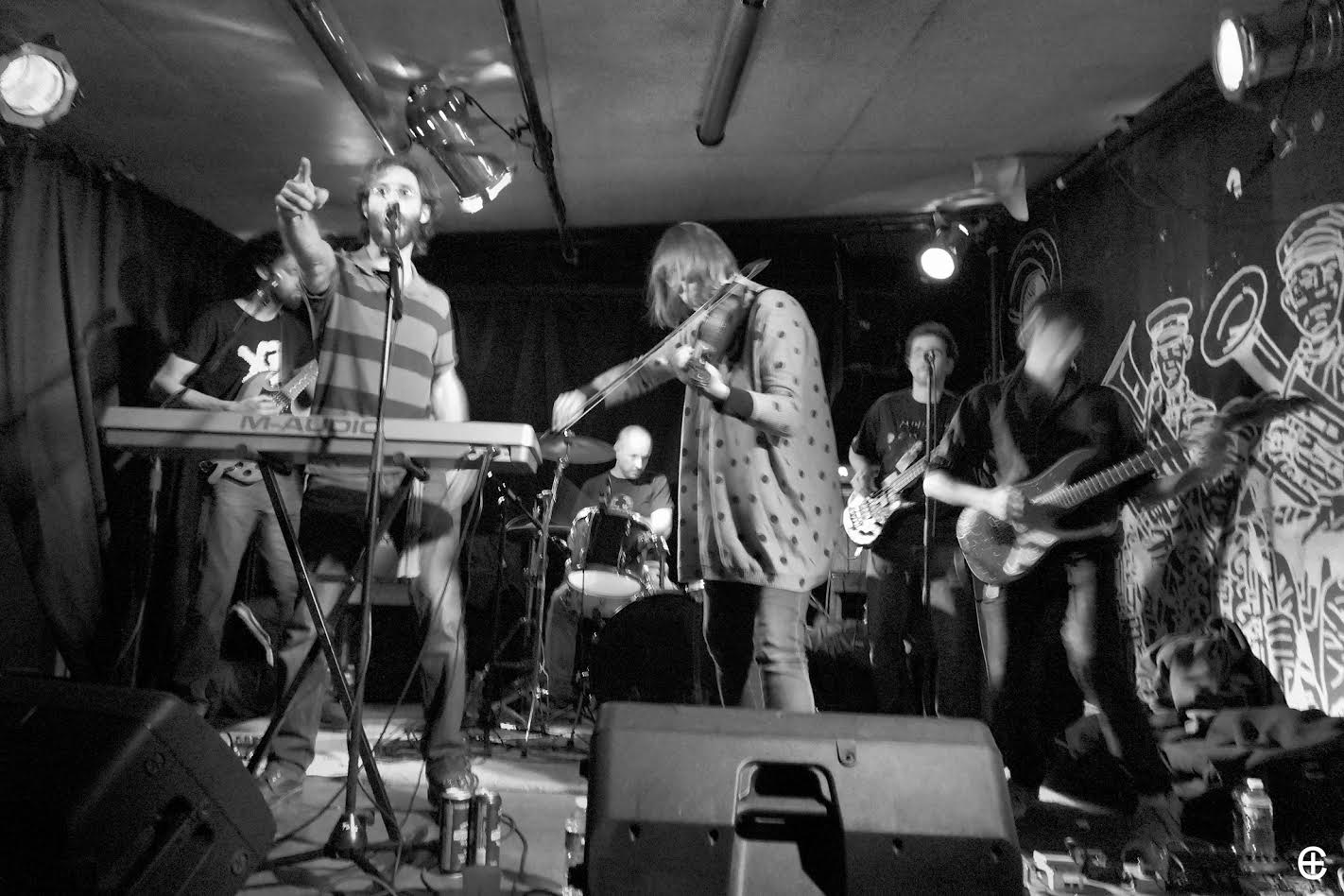 Yiddish has had an exciting creative revival in recent years, including festivals, theater, and music. Even punk music is getting its Yiddish on!

From klezmer-punk to pop-punk, here are the best punk acts with Yiddish as their mamaloshen (mother tongue). They’re punk with their attitudes and sensibilities, their musical styles, and their polemics against injustice and war.

Klunk (short for “klezmer-punk”) combines klezmer with punk rock and metal. The Parisian band released their debut EP in March. Their songs embrace left-wing stances against oppression, poverty, unemployment, and inequality. “I consider myself a Yiddishist, and I try to promote the Yiddish language and culture by all means possible,” says lead singer and pianist Jean-Gabriel Davis.

“Daloy Polizey” (“Down with the Police”) features raspy vocals, crunchy guitar chords, and a fast tempo. The song dates back to at least 1905. According to the Jewish Music Research Centre, the song “tends toward anarchism, even anarchist terror, especially in the verse that calls to bury Tsar Nicolai along with his mother,” and “may be connected to more radical sections of the Labor Bund.”

Not all Yiddish punk stems from klezmer! Asher Yatzar, a Yiddish pop-punk band, started playing shows in Chicago last year. For the band members, singing in Yiddish isn’t a radical statement, but rather, natural for Ashkenazi Jews. “They’re all Jewish songs,” said guitarist/singer Shmul. “My lyrics are generally more secular, but we have a song about the bund, a song about creating new paradigms for envisioning collective Jewish liberation, a song about Yiddishkayt.”

The song “Genitungen” (“Exercise”) begins, “Far i’deayl gezuntenkeit … genitungen” (“For optimal health … exercise”). In the lyrics, examples of exercise include running, learning in a bet-midrash (house of study), and praying. Asher Yatzar drummer/singer Dave explained that “for ideal health,” a Jew needs “to work your guf (body) and your brain and your nshoma (soul).”

Golem plays klezmer with a rockin’, punked-up edge. Singer/accordionist Annette Ezekiel Kogan said that Golem was out to make klezmer that “preserved the past” but was “alive,” rather than belonging in “a museum” or “a morgue.”

Golem typically opens shows with Kogan wailing “Oy!” and then greeting the crowd in Yiddish. Golem’s other singer, Aaron Diskin, translates that Kogan isn’t speaking English, German, or Hebrew, but rather—brace for the excitement—Yiddish! With a hefty drum-roll, Golem then launches into the frenzied “Odessa,” which Kogan has called their “anthem.” The old Peisachke Burstein song is about yearning for the narrator’s hometown and “beautiful city” of Odessa, Ukraine. Golem included “Odessa” on their 2004 and 2014 albums, but it sounds the most intense—and punk rock—live.

Although their “Radical Yiddish Punkfolk Cabaret” stew contains many ingredients, punk is an important element of Daniel Kahn & The Painted Bird. In my book, Oy Oy Oy Gevalt! Jews and Punk, Kahn says that his music exhibited a “do-it-yourself” approach, “exuberant irreverence and aggressiveness,” “sardonic acid humor,” a “willingness to engage with some dark shit,” and a rejection of “commercial market populism: the idea of trying to make something that’s appealing to everybody.”

When the band included electric guitar, there was a more discernible punk rock vibe, such as in the intense bridge and coda of “Yosl Ber/A Patriot.” Kahn sang most verses of the Itsik Manger song in both Yiddish and English, but it’s the one he didn’t translate into English that made the song’s underlying joke work. In the liner notes Kahn explained that a Jewish soldier accused of running away from battle was a “faithful soldier”: “That’s why I ran away from the front! I hate the enemy so much, I don’t even want to look him in the eye!”

To learn more about Golem, Daniel Kahn & The Painted Bird, and other bands that combine Jewishness and punk, check out, Oy Oy Oy Gevalt! Jews and Punk.

Photo of Klunk by Kriss Peeks