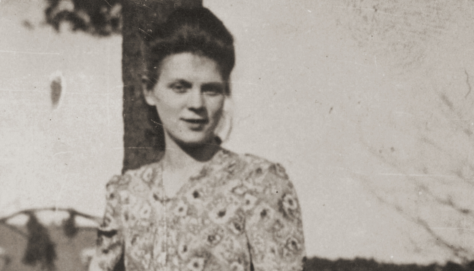 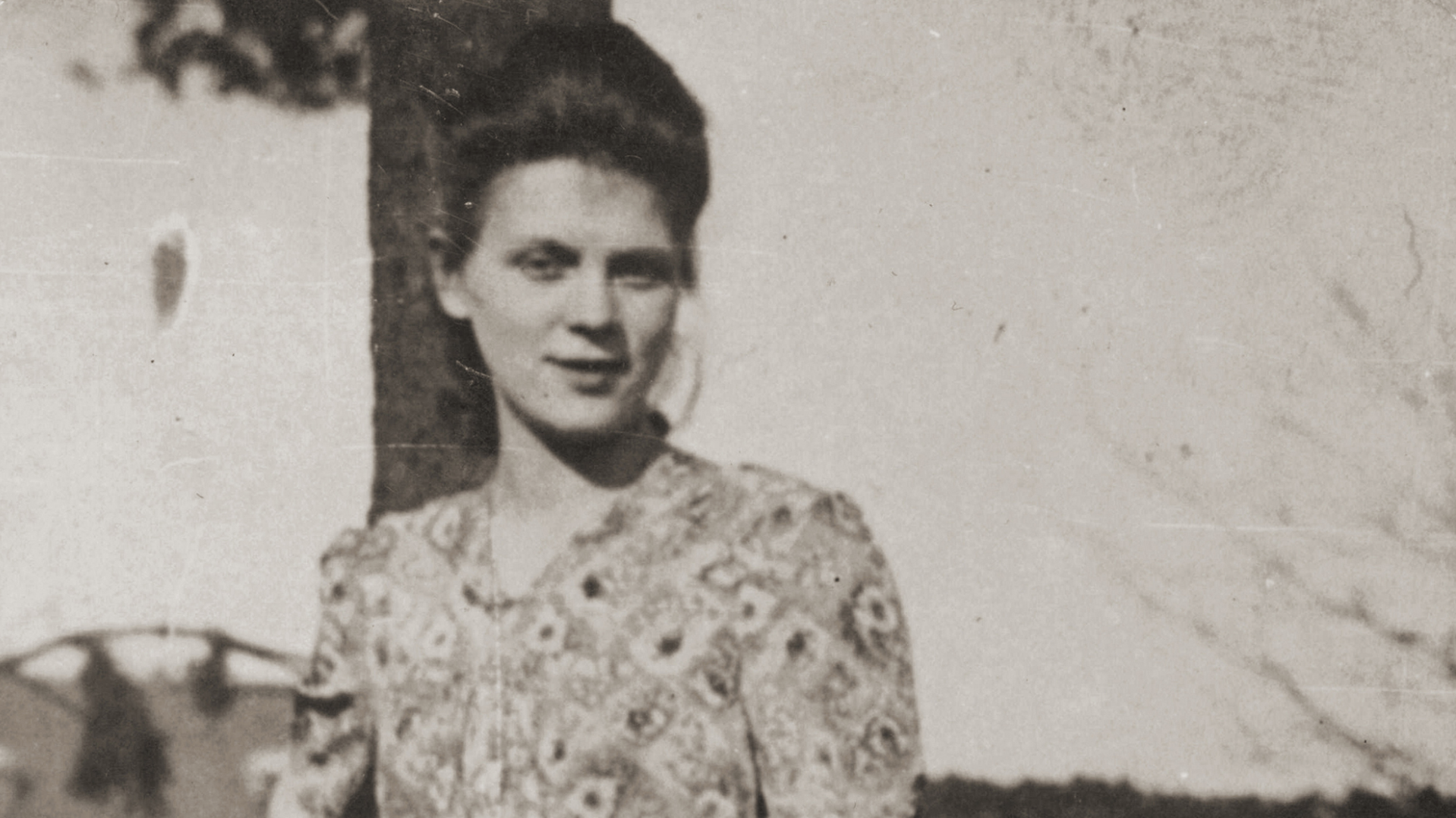 The new documentary Aida’s Secrets comes from brothers Alon and Shaul Schwarz, who chronicled their uncle Izak’s search for the brother he never knew he had, featuring an emotional reunion between Israeli Izak, Canadian Shep, and their mother Aida, and the exploration of many unexpected developments and histories along the way. Jewcy sat down with Alon, who just arrived from Israel to promote the film.

Jewcy: What brought you to this project originally?

When I was five years old, I was playing around in the garden at my grandfather’s house. A lady walks up to me and says to me in English, “You know, Izak has a blind brother.” I understood it was a secret [Izak didn’t know], and the moment she turned away, I ran into my house and asked my grandfather about it. His reaction was very harsh – “it’s a secret, you can’t tell anyone.”

That was a childhood trauma – a secret that I held for forty years. Four years ago, when I was sitting in my uncle and aunt’s living room, they started telling me that Izak came back from Poland with his granddaughter, and that’s when he realized that he might have a brother. I said to myself, if you don’t tell them now, you’ll never be able to. I started researching that night, and that continued for three years with the help of MyHeritage.

Jewcy: What surprised you most in the research process?

The whole research was divided into two parts. The first: we knew that he had a brother, but we didn’t know if he was still alive. The four of them got out of the [DP] camp at a different time: Izak, his father, Aida, and the brother. But how does a blind kid leave alone?

I was looking through ship records for months. Then we filmed the meetings, and I started researching what had happened in those three years in the DP camps. For me and most Israelis, this is a total surprise. All we’re taught about is the Holocaust. There’s nothing from April 1945 to 1948. There were 20 million refugees and millions of Jews that had nowhere to go. No one talks about them. I wanted to add this as a part of the film.

Jewcy: You worked with your own brother on this film. What was that experience like?

Shaul is a very successful filmmaker. He was nominated for an Emmy for A Year in Space, which was on PBS, which I was not involved in. It was nice – we collaborated on several things and he let me lead here. He’s more experienced in films; I come from a hi-tech career. Prior to Izak telling me about his brother, the only person in the world that I told about this secret, seven years ago, was Shaul. I told him about it while we were looking for stuff to do. There were rumors that Izak had a Nazi father, and everyone knew this but no one knew if it was true. Shaul said, “You don’t want to open this Pandora’s box.”

In Israel, it was just unbelievable. I knew we had a great movie, but I didn’t realize how it would be received. This is one of the five most successful documentaries ever made in Israel. It was overwhelming. I was really happy, and the crowds loved it. I’ve done probably 150 Q & As by now, and the crowds don’t let me go. Fifteen minutes turn into an hour. People want to ask questions.

The amazing part is that, in Israel, people with similar stories come to see it. It looks like a very unique story, and it’s probably a world record of a 70-year reunion for three people, but the story of finding your father, or being born in the DP camps is shared by many. There were thousands and thousands of babies born in the DP camps. There was a baby boom— people wanted to live, and they started doing that. There were 6000 people in the Bergen-Belsen DP camp, and 1300 babies were born in the first year. That’s a world record in births. Kids come up to me and they’re 70 years old now and tell me that they were there.

I need to finish this, but probably another movie. I do want to find a nice girl, that’s what Izak keeps telling me, “you need to have your own kids.” Maybe I’ll focus on starting a family, my family.

Aida’s Secrets is currently playing or about to open in select theaters.