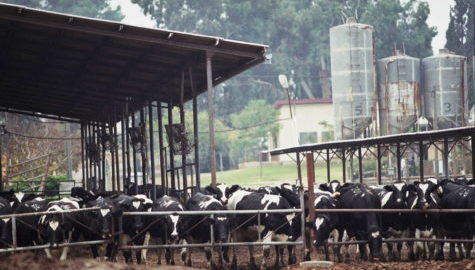 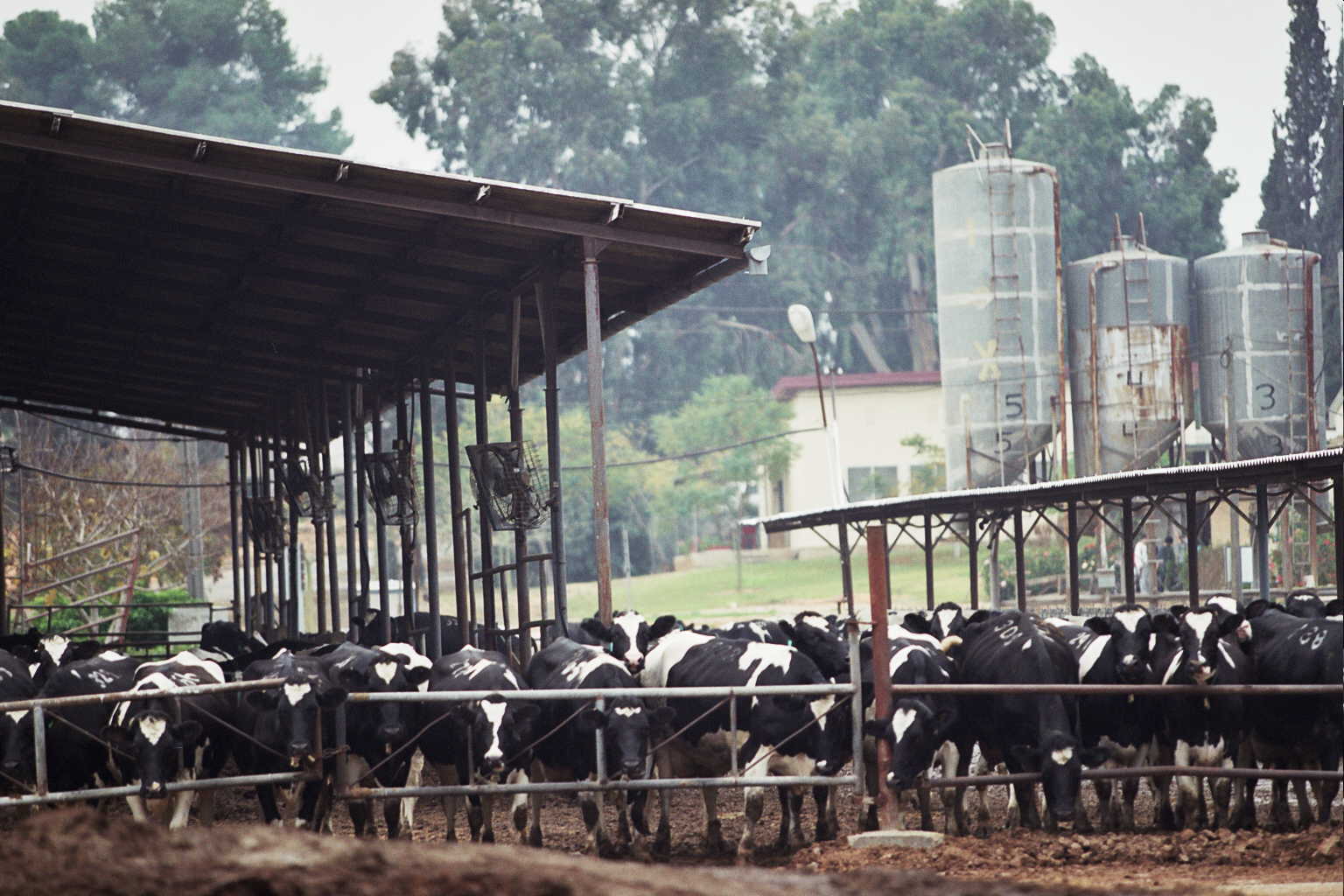 When my wife was working in the dairy

On kibbutz In northern Israel

Came over the radio

“Take Me in Under Your Wing”

That I read aloud the first time I met her.

The dairyman said to the Israeli girls

Milking beside her, “You know who wrote that?”

They shrugged. He turned to her

More or less out of politeness.

She looked at him, “Bialik?”

He looked back in amazement.

“You see,” He waved his hand

Over the fields, tracks of cud chewer excrement,

“You see, this girl in the land just six weeks

Knows who Bialik is!”

They milked cows and took tithes

And changed pumps for the Sabbath milking

But nobody knew who she was

As she walked up the snake path to the cabin

To wash away the filth

And pray before sunset

And find the law behind a stone

In Jerusalem, not the place she left.

Atar Hadari’s “Songs from Bialik: Selected Poems of H. N. Bialik” (Syracuse University Press) was a finalist for the American Literary Translators’ Association Award and his own collection “Rembrandt’s Bible”, appeared in 2013. “Lives of the Dead: Poems of Hanoch Levin” won a Pen Translates award and is out now from Arc Publications.