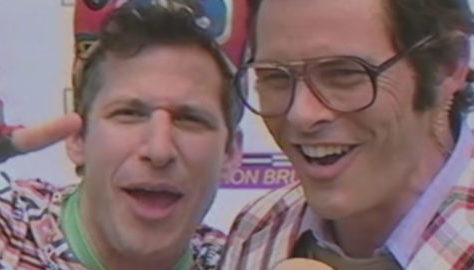 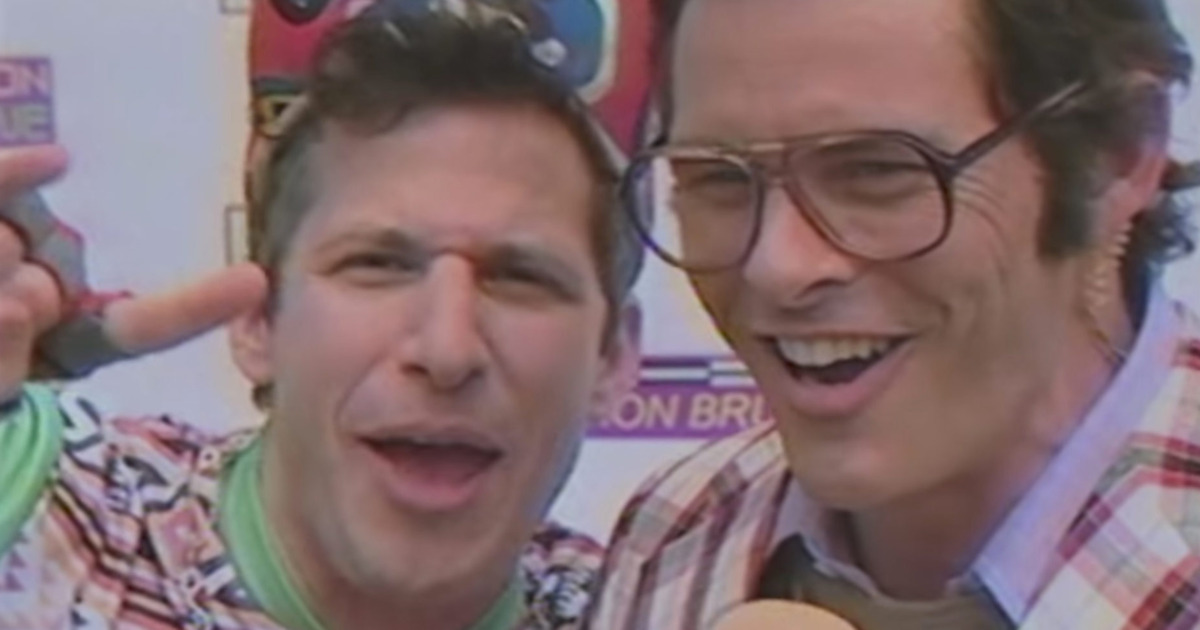 Andy Samberg never stops never stopping, so he’s ready to hit us with another mockumentary in which he is both starring and producing— Tour de Pharmacy.

The short HBO comedy (less than an hour) will take the viewer into the cutthroat world of professional bike racing, as older “cyclists” reminisce about their glory days (the competition in question is back in 1982), which seem to have shades of Pumping Iron mixed with Talladega Nights. A major theme, if the title didn’t tip you off, is performance-enhancement drug jokes, but Lance Armstrong has a cameo, so no hard feelings.

“This is what happens when you train super hard. On the bicycle!” Announces an incredibly ripped gentleman played by John Cena.

The bonkers trailer also has the cyclists straight up stop the race and start fighting one another with their bare hands.

Of course, in typical Lonely Island friends-in-high-places fashion, this film also has every celebrity ever, from J.J. Abrams to Orlando Bloom. Come on; you obviously want to see any movie that has Nathan Fielder, Jeff Goldblum, and Daveed Diggs. (In one trailer, Goldblum wears his best outfit since his appearance in the trailer for the new Thor movies, and Diggs for some reason is milking a cow. K.)

As Goldblum announces in the trailer about the “hundreds of dollars” and “dozens of fans” on the line, “Stakes are medium!”

The film premieres July 8, but in the meantime, watch the trailers over and over again, below: